In the Wolf's Mouth: Adam Foulds with Andrew Motion 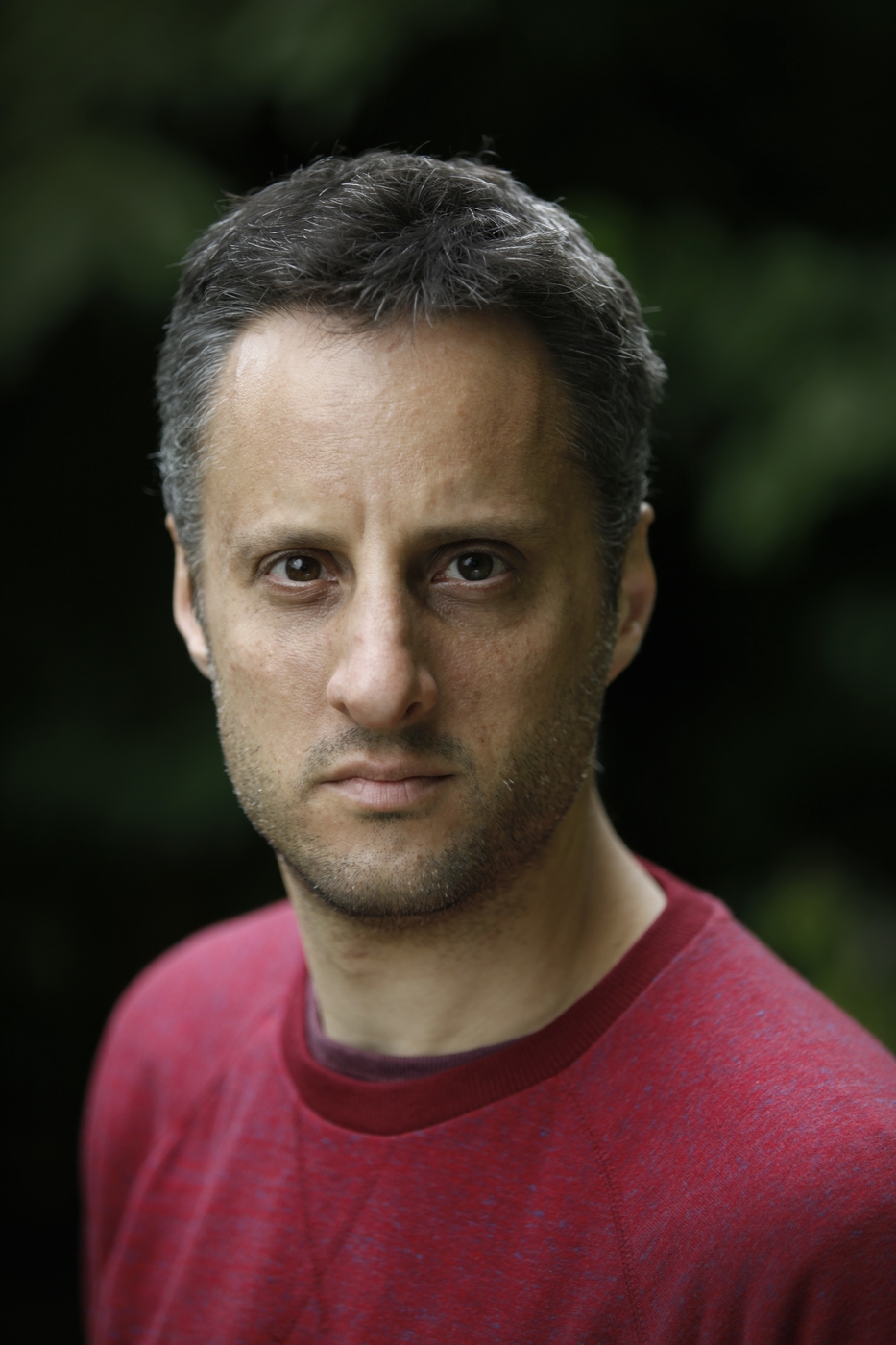 Obviously, it's very historically specific, but part of what the book is about is how war has been endemic, and how violence is recurrent: to some extent it could have been set at any other point...

Adam Foulds’s latest novel, In The Wolf’s Mouth (Jonathan Cape), expands on the themes of violence, conflict and the distortions of history that have characterised his work since 2007’s The Broken Word. Set in Sicily as the Second World War moves into its endgame, the novel is a vivid study of the moral compromises and historical elisions forced on us by war and its aftermath.

Adam was in conversation with Andrew Motion, the former poet laureate, whose most recent book is Silver: Return to Treasure Island (Vintage).

Daniel Marc Janes reviewed this event for Litro Magazine: 'Though Foulds treats questions of humans’ capacity for violence...] it would be wrong, Motion suggests, to overlook the quiet optimism of works such as The Broken Word and In the Wolf’s Mouth. These works are concerned not just with violence but with reconstruction.'