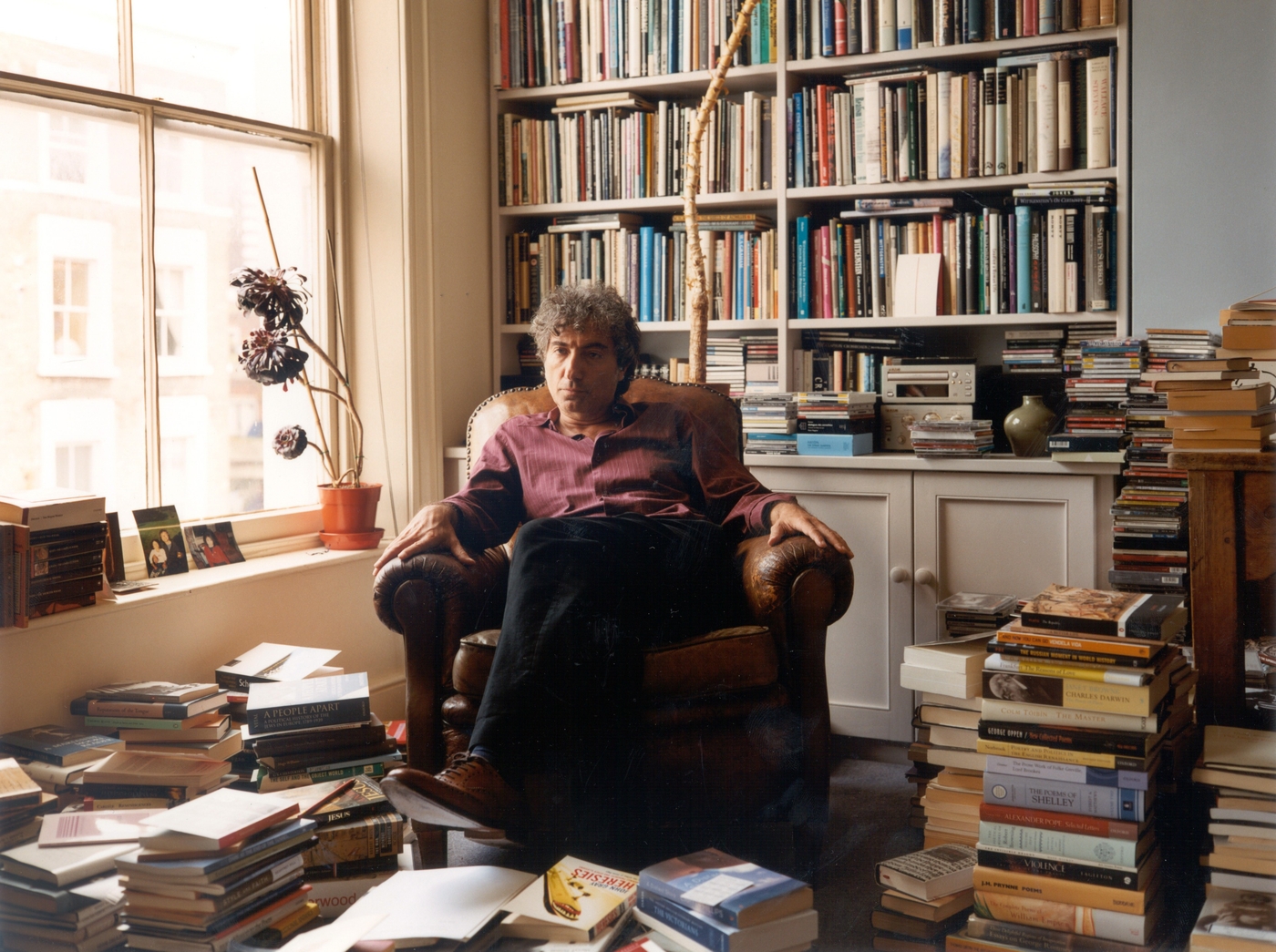 In his latest book In Writing (Hamish Hamilton) psychoanalyst and regular LRB contributor Adam Phillips celebrates the art of close reading and asks what it is to defend literature in a world that is increasingly devaluing language. Through a vivid series of readings of writers he has loved, from Byron and Barthes to Shakespeare and Sebald, Phillips draws on his work as a practicing psychoanalyst to demonstrate, in his own unique style, how literature and psychoanalysis can speak to, and of, each other. He was joined in conversation by Dr Devorah Baum, Lecturer in English Literature and Critical Theory at the University of Southampton. She is the co-director of the feature film The New Man (2016) and author of two forthcoming books, Feeling Jewish (a book for just about anyone) (Yale University Press) and The Jewish Joke (Profile).