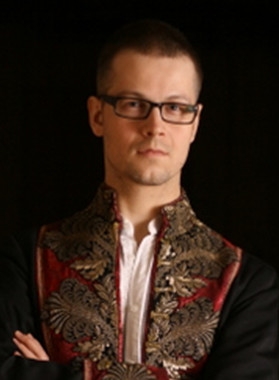 Polish poet, novelist, painter and translator Jacek Dehnel will be appearing at the shop in conversation with his translator Antonia Lloyd-Jones. Jacek Dehnel was one of the youngest ever winners of Poland’s annual Kościelski Prize for promising new writers in 2005, since when he has published several novels and collections of stories, as well as Photoplastikon, a series of ekphrases inspired by old photographs found in flea markets. Dehnel’s works have been translated into German, Italian, Dutch and English – his two UK publications so far are his second novel Saturn (Dedalus) about the troubled relationship between the painter Francisco Goya and his son, and Six Polish Poets, an anthology which he edited for Arc in 2009 and which includes several of his poems. Antonia Lloyd-Jones is a full-time translator of Polish literature and this evening will be the occasion of her being presented with the Found in Translation Award for the second time (given by the Polish Book Institute, the Polish Cultural Institute London and the Polish Cultural Institute New York). Jacek will be talking with Antonia about how his writing reflects and interacts with literary and art historical tradition, as well as Polish culture, history and politics. This event is supported by the Polish Cultural Institute London.