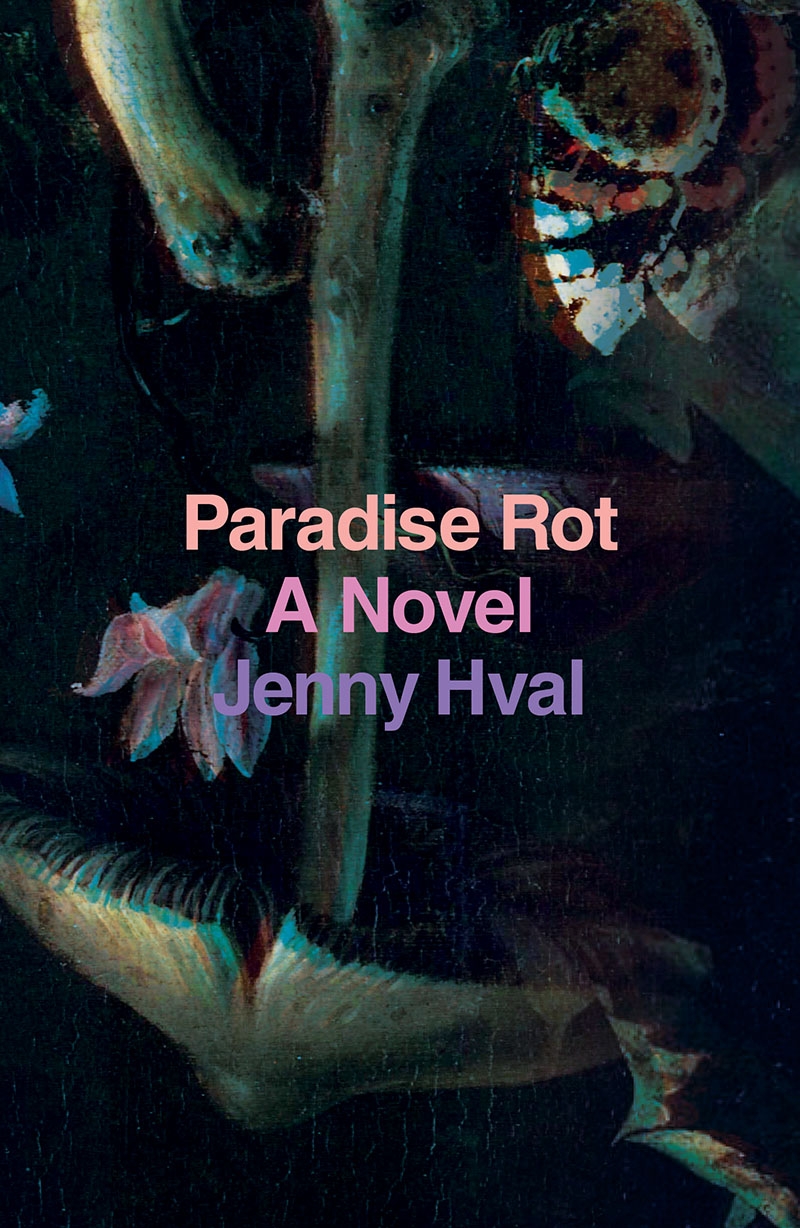 ‘Like Björk and FKA Twigs, Norwegian artist Jenny Hval presents a version of female sexuality in which carnal impulses, anxieties and the female/male perspective are often knotted together.’ The Guardian

As a musician and artist, Jenny Hval is renowned for her sharp sexual and political imagery, and in her debut novel, Paradise Rot (Verso) she presents a hyper-sensual portrayal of sexual awakening and queer desire, where the lines between bodies and plants, dreaming and wakefulness, blur and mesh. ‘As intriguing and impressive a novelist as she is a musician,’ says Chris Kraus, author of I Love Dick, ‘Hval is a master of quiet horror and wonder.’

Hval was in conversation with Laura Snapes, deputy music editor at the Guardian.