John Berger – A Writer of Our Time: Joshua Sperling and Leo Hollis

John Berger was one of the most various of writers and men: art critic, essayist, novelist, poet and much-missed friend of the shop. In A Writer of Our Time (Verso), Berger’s first full biographical study, Joshua Sperling traces Berger’s development from his roots as a postwar arts student and cultural journalist amid the Cold War battles of 1950s London, through the heady days of the 1960s when the revolutions were not only political but sexual and artistic, to the long hangover after the New Left and Berger’s reinvention as a rural storyteller.

Sperling was in conversation with Leo Hollis, editor at Verso and author of Cities are Good for You. 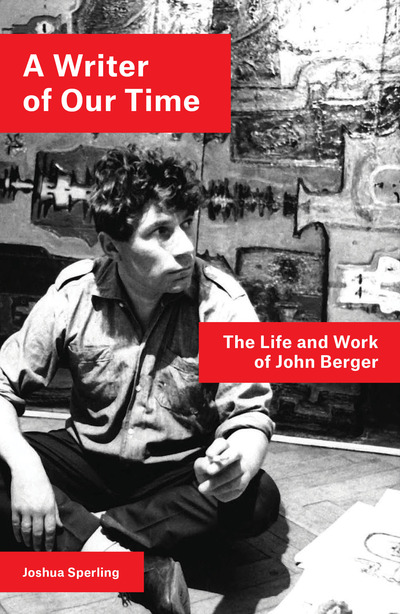 A Writer of Our Time