The fleeting appearance of Black faces in Tudor paintings marks the silent presence of a community’s untold story. Who were the Black men and women who lived, loved, and died in Renaissance Britain? How did they arrive? And how can we recover their voices when all we have is a glimpse in a portrait here, or church and court record there?

In the great age of travel and discovery, human mobility, both voluntary and forced, left its mark on art, culture, political debates, and on European imagination itself. Black presence in Renaissance Britain forms an essential part of that bigger story. Writer Fred D’Aguiar and historians David Olusoga and Catherine Fletcher joined Nandini Das, director of TIDE, to explore the challenge of using fiction to recover those lost voices in history.

This event was in partnership with TIDE (Travel, Transculturality, and Identity in Britain, 1550-1700), a 5-year European Research Council funded project based at the University of Liverpool. 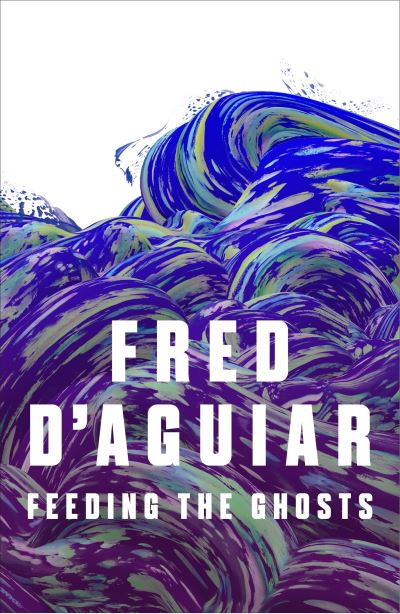 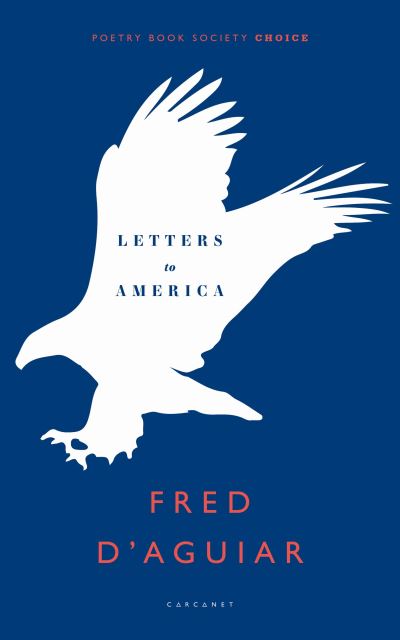 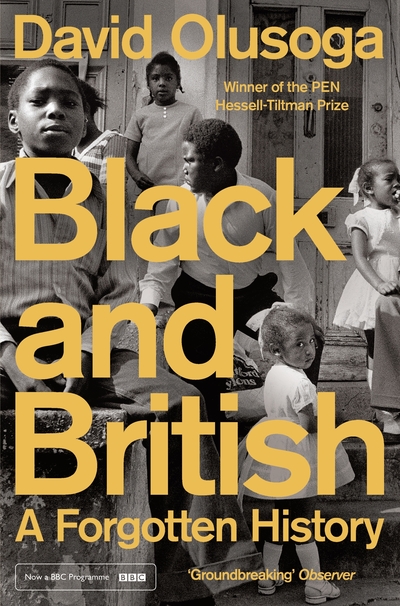 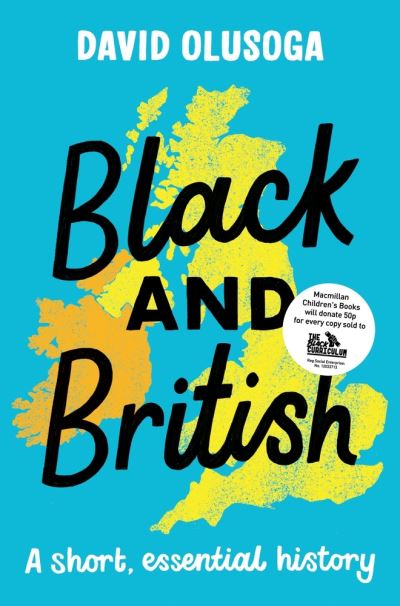 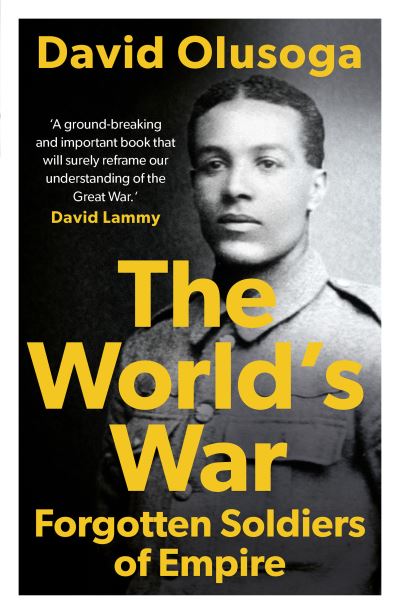 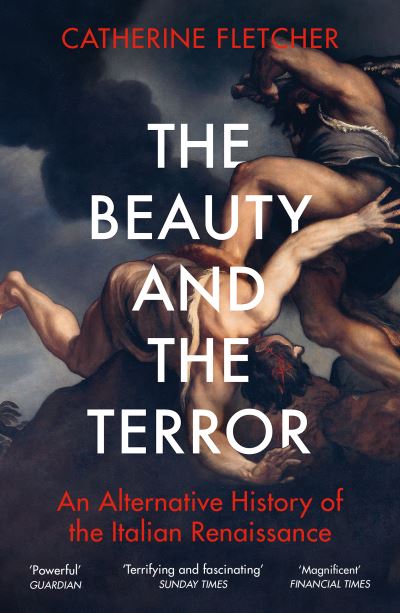 The Beauty and the Terror