Following on from his bestselling and hugely entertaining Germania and Danubia Simon Winder continues his idiosyncratic journey through Europe’s past with Lotharingia (Picador). Now almost forgotten, Lotharingia arose from the ashes of the Carolingian Empire and stretched from the North Sea coasts of what is now the Netherlands all the way to the Alps, encompassing myriad languages and nationalities. Despite its disappearance and ensuing obscurity Lotharingia, Winder shows, has exercised a surprising and powerful influence on the history of the continent of Europe, from the Early Middle Ages to the present day.

Winder was in conversation about Europe’s lost country with psychoanalyst and essayist Adam Phillips. 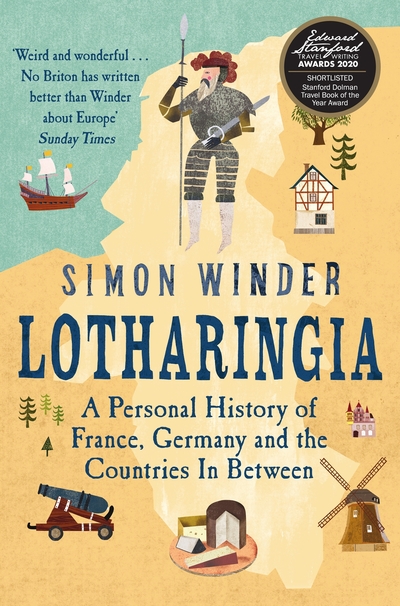