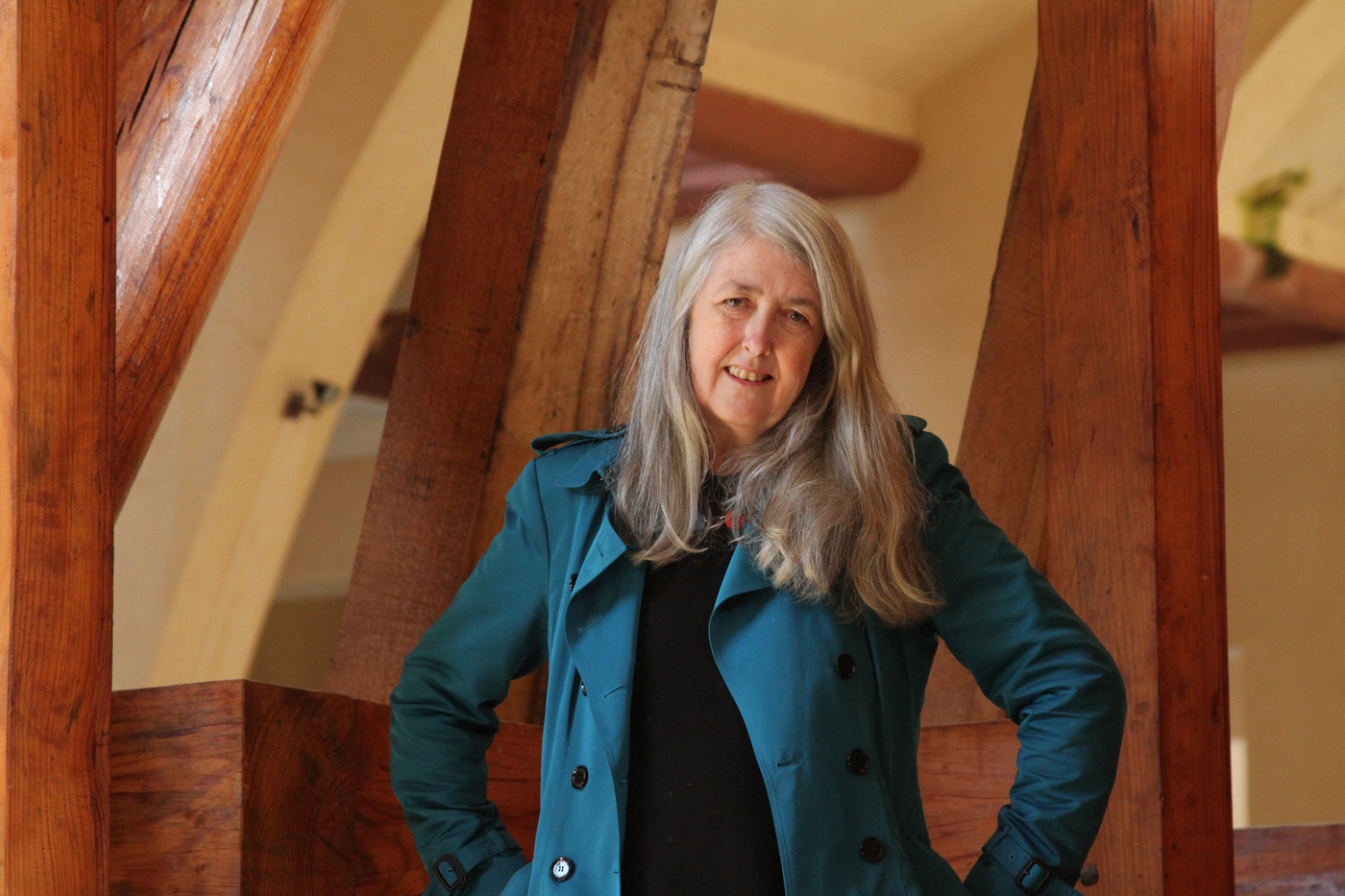 The two parts of Mary Beard’s latest book were originally given as lectures in the LRB’s prestigious Winter Lecture series, and subsequently appeared as essays in the magazine itself. In each part of the book, Mary Beard deals with the history and politics of women in public life, and draws on personal experience, family history and an unrivalled knowledge of the Classics.

On November 21st at 7pm Mary Beard was at St George’s Bloomsbury where she spoke about her latest book Women & Power and about her position as one of Britain’s most prominent public intellectuals.

Mary Beard was joined by Professor Sarah Churchwell, professorial fellow in American literature and chair of public understanding of the humanities at the School of Advanced Study, University of London.