Mathias Enard and Elif Shafak: Tell Them of Battles, Kings and Elephants 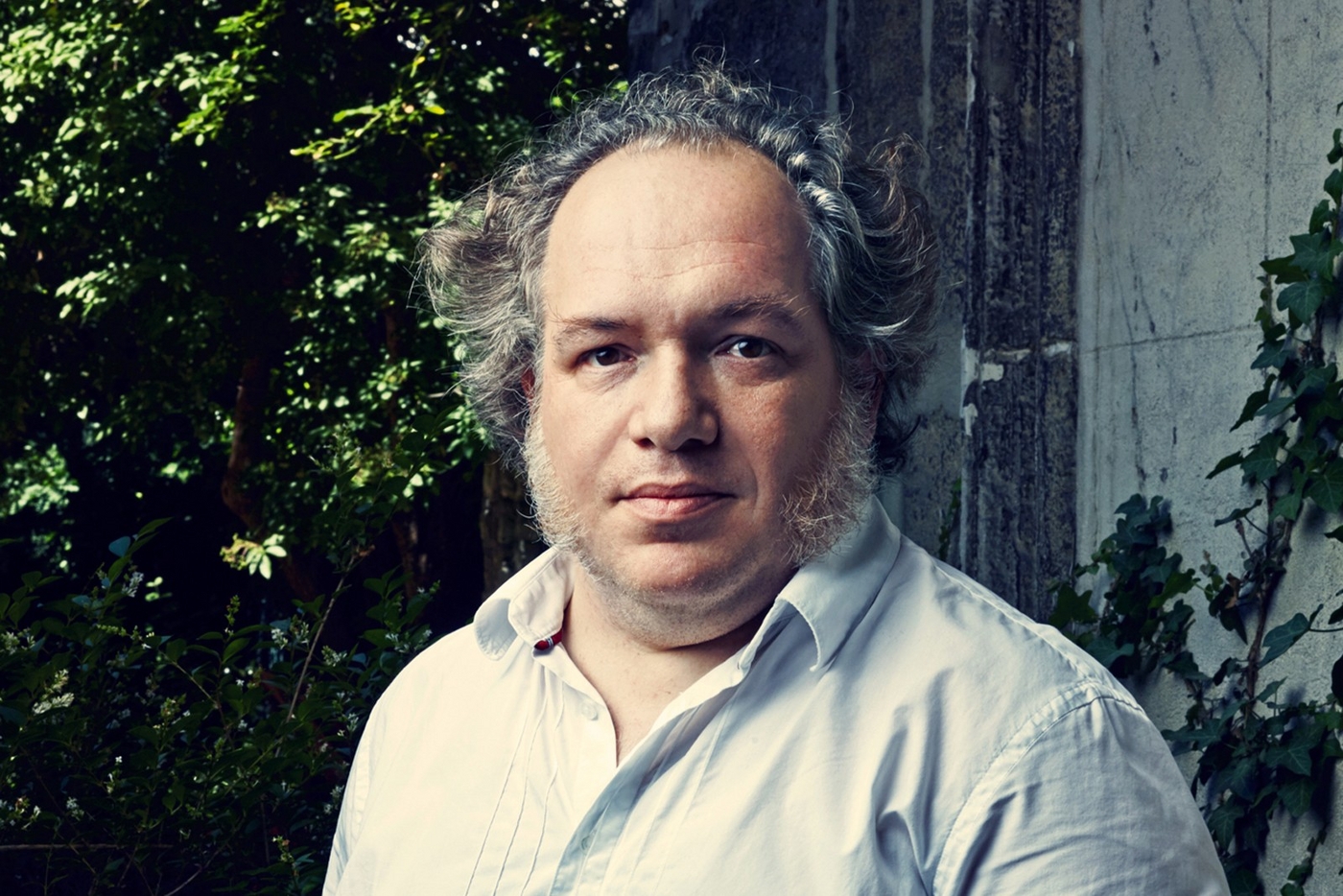 Man Booker International-shortlisted novelist Mathias Enard, 'the most brazenly lapel-grabbing French author since Michel Houellebecq', returns with Tell Them of Battles, Kings and Elephants (tr. Charlotte Mandell), his fourth novel to appear in English after Zone, Street of Thieves and Compass.

In 1506, Michelangelo – a young but already renowned sculptor – is invited by the sultan of Constantinople to design a bridge over the Golden Horn. Michelangelo, after some hesitation, flees Rome and an irritated Pope Julius II – whose commission he leaves unfinished – and arrives in Constantinople. Constructed from real historical fragments, Tell Them of Battles, Kings, and Elephants is a thrilling novella about why stories are told, why bridges are built, and how seemingly unmatched pieces, seen from the opposite sides of civilization, can mirror one another.

Enard was in conversation with Elif Shafak.