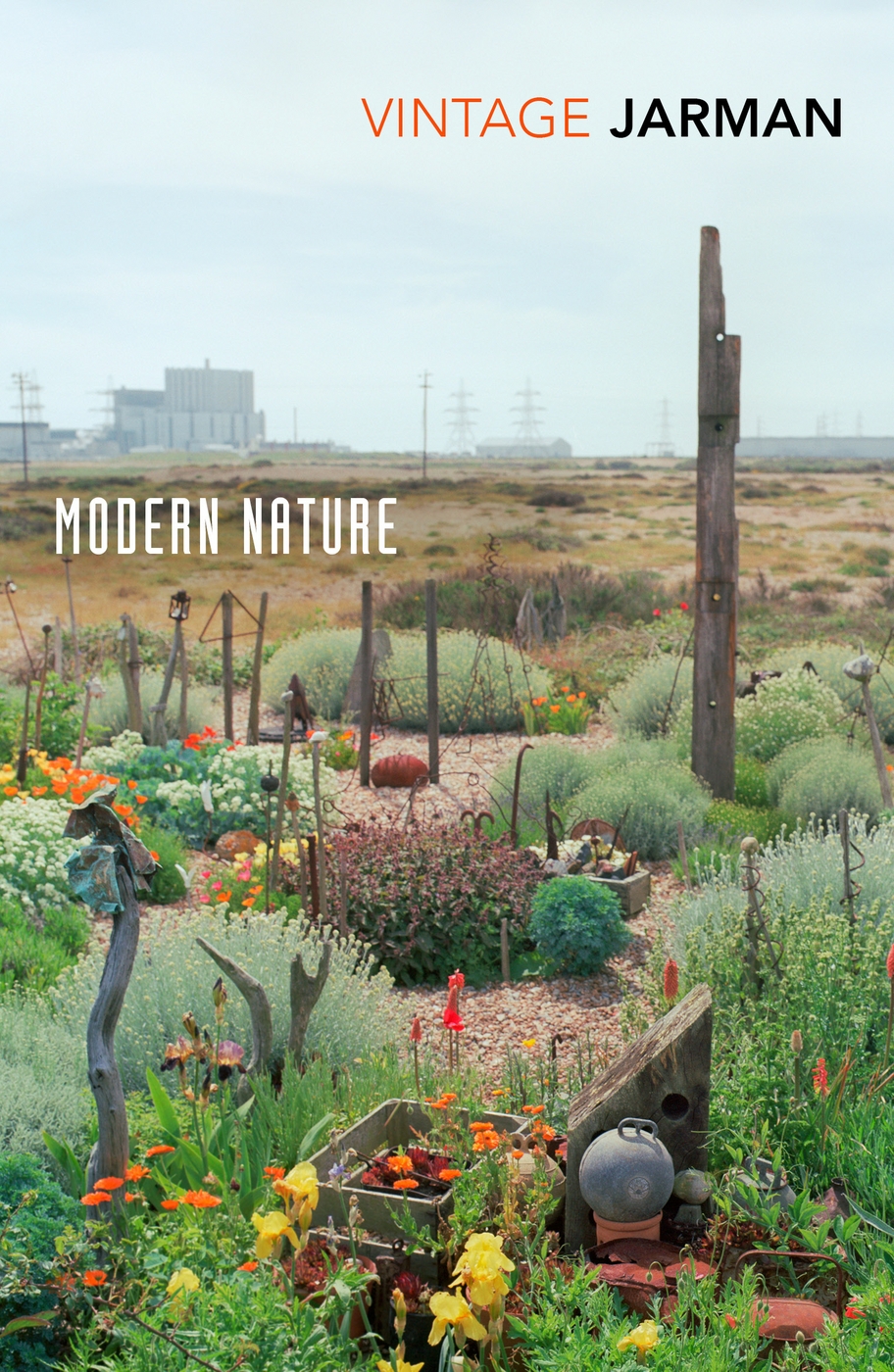 In 1986, having just been diagnosed with HIV, the artist, film-maker and writer Derek Jarman decided to create a garden at his home on the bleak, beautiful coast at Dungeness. Modern Nature, his journal of a year in that garden, and a moving account of coming to terms with his own (and everything else’s) mortality, was first published in 1991, and now appears in a new edition from Vintage Classics. In her introduction Olivia Laing describes it as ‘the most beautiful and furious book of all time’.

To celebrate the life and work of this unique and uniquely talented artist, almost a quarter century after his death, we were joined by Olivia Laing, author of The Lonely City, Philip Hoare, whose book Leviathan won the Samuel Johnson Prize in 2006, and film-maker Sarah Wood.