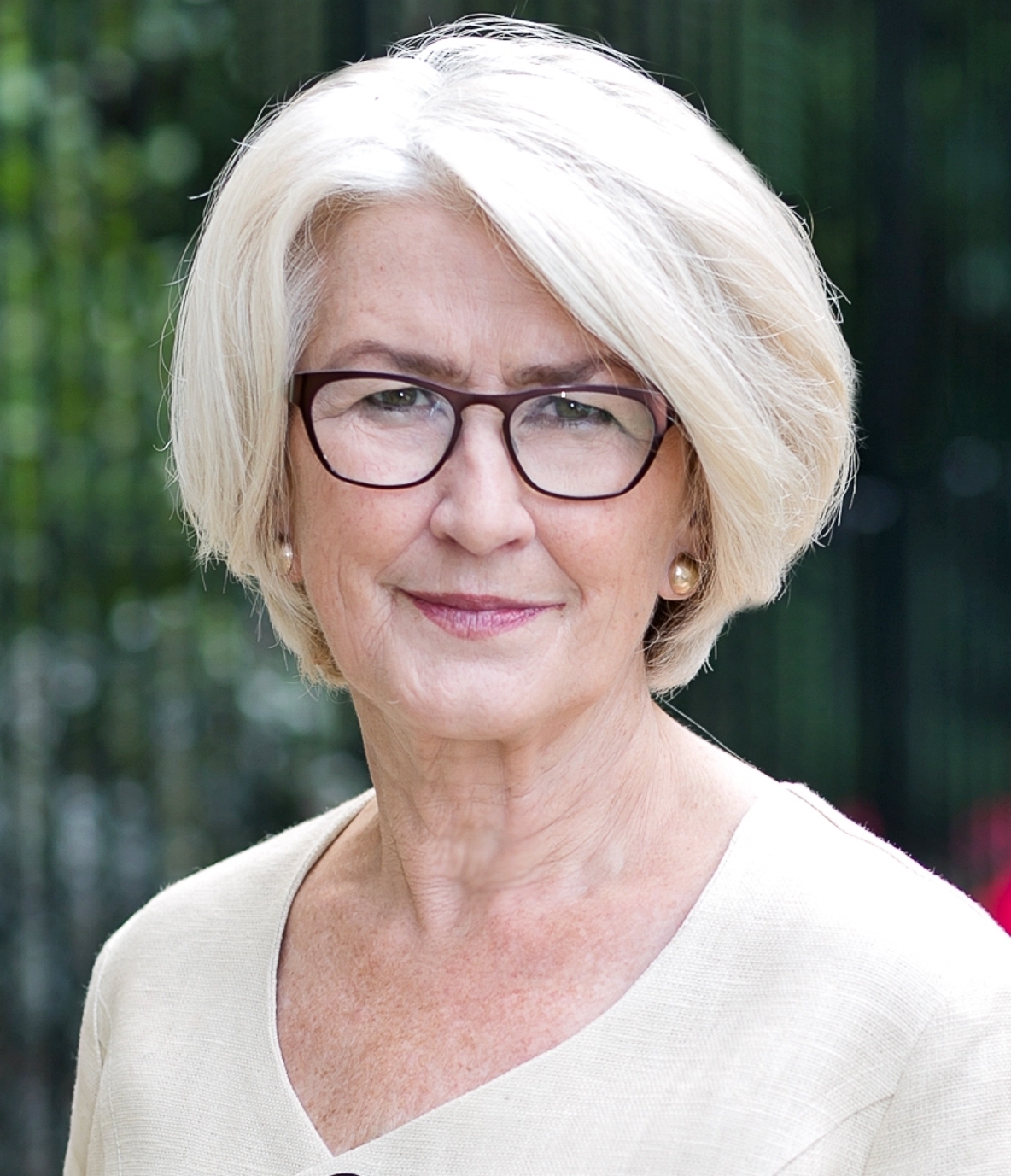 Money makes the world go round: but what is it really? And how is it produced? Above all, who controls its production, and in whose interests? Money is never a neutral medium of exchange.

Political economist Ann Pettifor and journalist Ellie Mae O’Hagan discuss history’s most misunderstood invention: the money system - a system that is dominated by men. While women are largely responsible for managing household budgets, they have on the whole been excluded from managing the nation’s financial system and its budgets. At present the networks that dominate the financial sector are overwhelmingly male, and often shockingly sexist. Their dismissive attitude towards half the population and their enjoyment of an unequal distribution of knowledge are not coincidental.

Feminism is uniquely well-placed to ask: how can democracies can reclaim control over money production? Can we subordinate the out-of-control finance sector to the interests of society and the ecosystem? The creation and management of society’s money does not currently loom large in contemporary feminism. But it is a feminist issue, and is central to the liberation of women from the servitude of unpaid work.

Ann Pettifor's latest book The Production of Money: How to Break the Power of the Bankers is published by Verso Books.