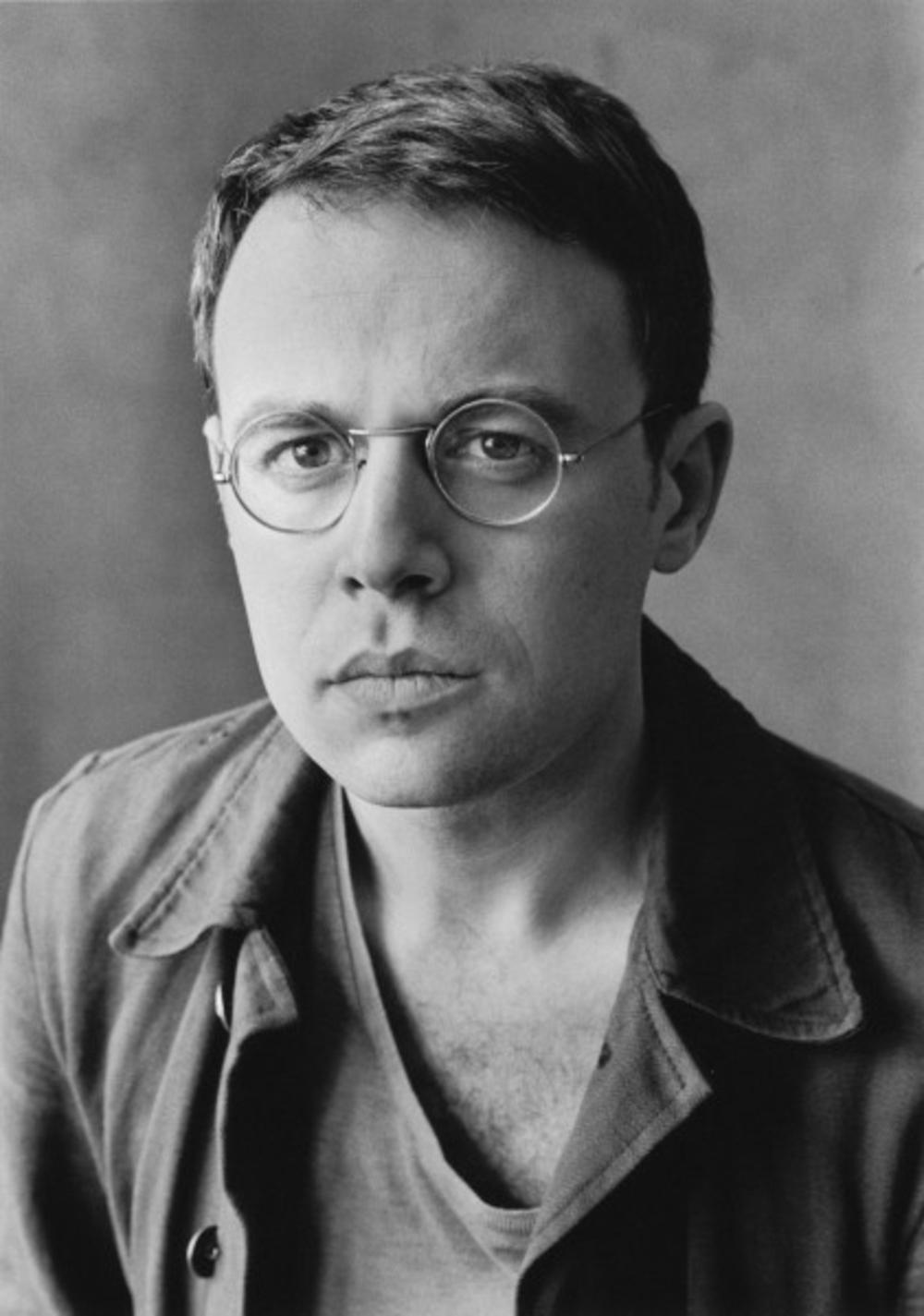 Joshua Cohen, one of Granta magazine's 'Best Young American Writers' for 2017, was at the shop to read from and talk about his novel Moving Kings, published by Fitzcarraldo. Described by James Wood in the New Yorker as 'a Jewish Sopranos… burly with particularities and vibrant with voice… utterly engrossing, full of passionate sympathy', Moving Kings interweaves the housing crisis in contemporary New York with the history of conflict in the Middle East.

Joshua Cohen was in conversation with Jon Day, lecturer in English at King's College, London and LRB contributor.