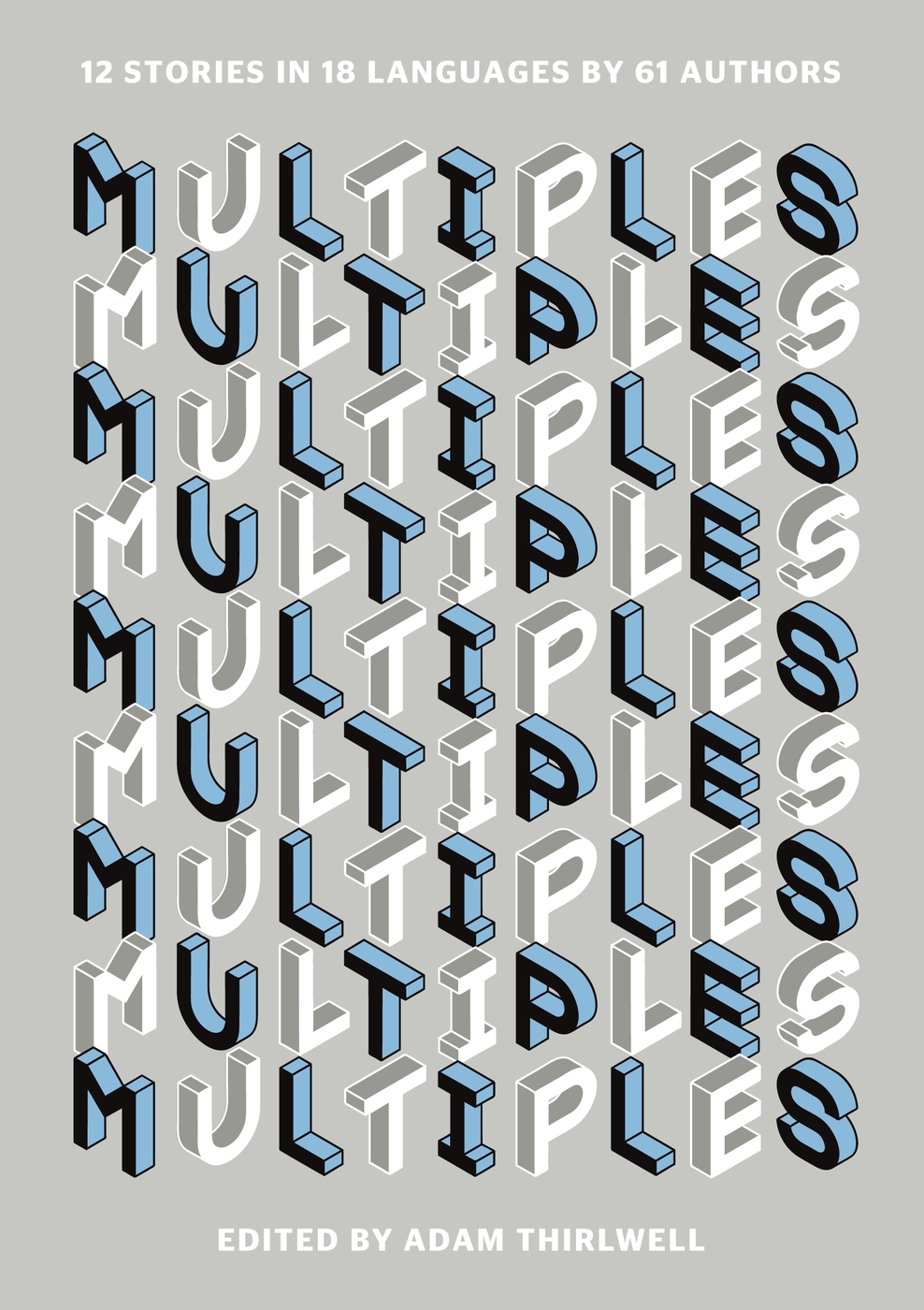 Is it possible that translation could be an optimistic art? In an effort to experiment with this possibility, the novelist Adam Thirlwell, on behalf of McSweeney’s Quarterly, invented an experiment: what would happen if a story were successively translated by a series of novelists, each one working only from the version immediately prior to their own – the aim being to preserve that story’s style? The result was a compendium of 12 stories, in up to six versions each, in 17 languages: including previously untranslated fiction by Enrique Vila-Matas, László Krasznahorkai, and Danilo Kiš, and new versions by JM Coetzee, Javier Marías, AS Byatt, Colm Toíbín, Lydia Davis, John Banville, Zadie Smith, Aleksandar Hemon, Sheila Heti, David Mitchell and 48 others. To celebrate its UK publication, several writers from the anthology - Tash Aw, A.S. Byatt, Joe Dunthorne, Adam Foulds, Ma Jian and Francesco Pacifico - were at the shop to talk about the project with Adam Thirlwell.