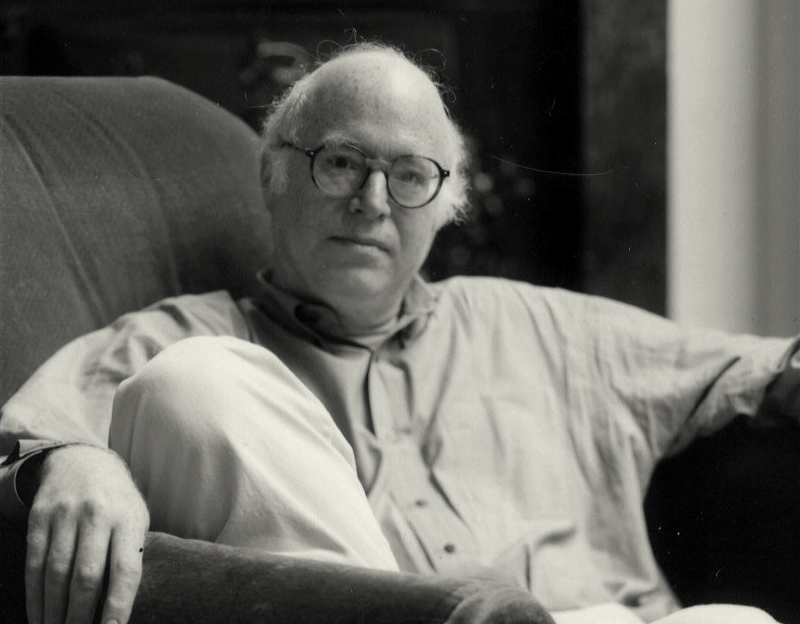 Professor Richard Sennett has spent an intellectual lifetime exploring how humans live in cities. In this pair of essays Richard Sennett explores displacement in the metropolis through two vibrant historical moments: mid-nineteenth-century Paris, with its community of political exiles, a place where ‘you look in the mirror and see someone who is not yourself’; and Renaissance Venice, where state-imposed restrictions on ‘outsider’ groups – including prostitutes as well as Jews – had some surprising cultural consequences.