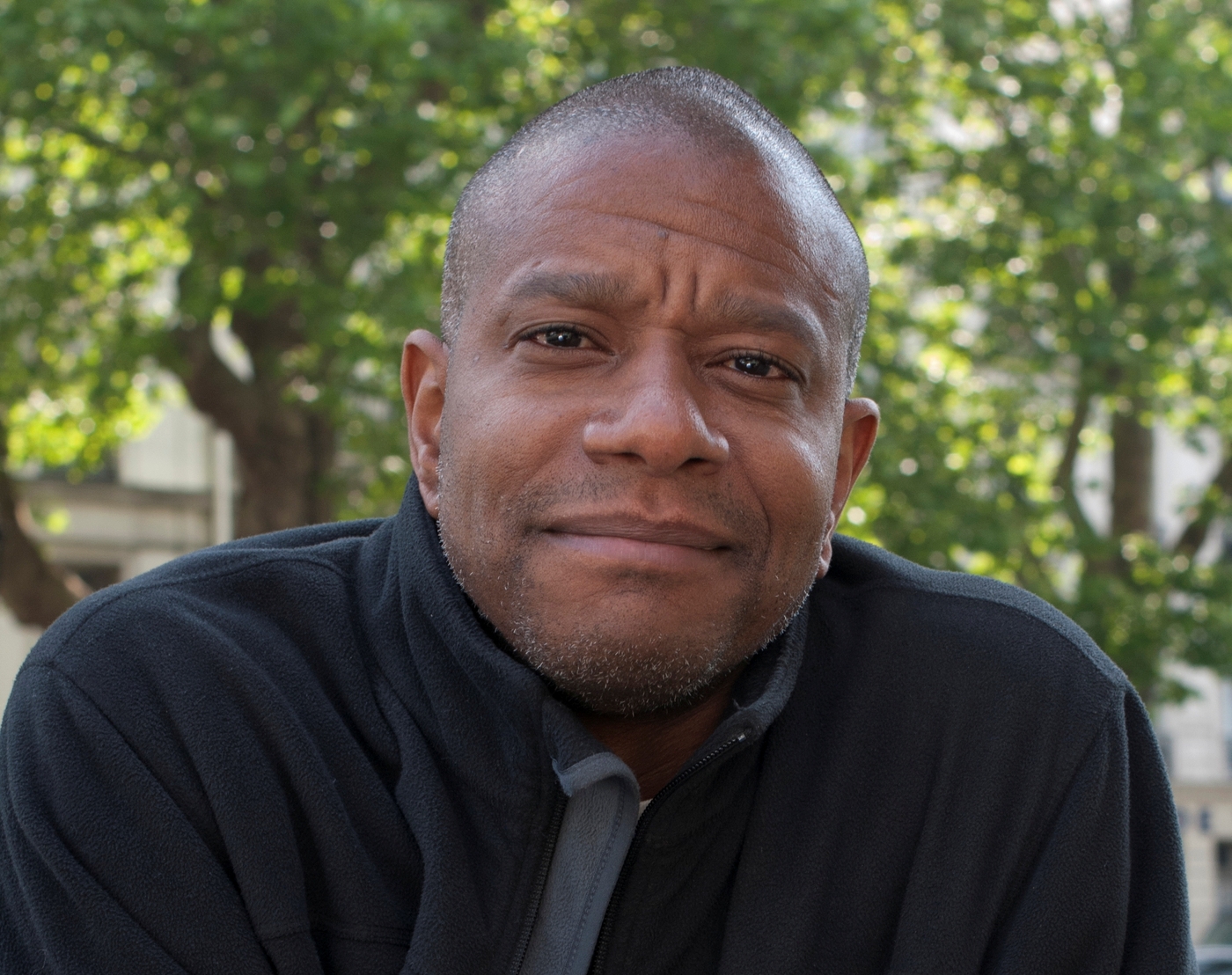 Paul Beatty, winner of 2016's Man Booker Prize, was in conversation with Lola Okolosie, Guardian journalist and editor-at-large of Media Diversified. The Sellout (Oneworld) was the first novel by a US author to win the Booker; Beatty's other novels, being released in new paperback editions, are The White Boy Shuffle, Tuff  and Slumberland.