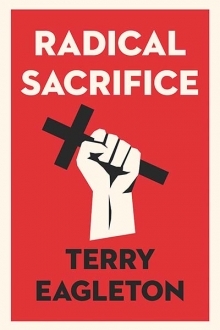 Professor Terry Eagleton’s more than 40 books have explored, in consistently invigorating ways, the many and surprising intersections and confluences of literature, culture, ideology and belief. His latest book Radical Sacrifice (Yale) draws on the Bible, the Aeneid, Hegel, Marx, Heidegger and Henry James in a brilliant meditation on the concept of sacrifice, fundamentally reconfiguring it as a radical force within modern life and thought. Professor Eagleton was in conversation about his latest work with Daniel Soar, senior editor at the London Review of Books.