‘Girls and young women are constantly being told in indirect ways that: men would like to annihilate you, and we will do nothing about it as a society – we will treat male violence as a kind of rain, and it’s your job to have galoshes and an umbrella.’

Beginning in San Francisco in 1981, the era of punk and nascent gay pride, Rebecca Solnit’s latest book Recollections of My Non-Existence (Granta) is a powerful memoir of growing both as a woman and an artist, drawing on the powers of literature, activism and solidarity in the face of an apparently unbreachable patriarchy. The struggle to find a voice and to find a way to make that voice heard are brilliantly captured and dissected by one of feminism’s, and indeed the world’s, foremost thinkers.

Rebecca Solnit was in conversation about her life and work with historian Mary Beard, whose most recent book is Women & Power: A Manifesto. Both of our speakers are regular contributors to the pages of the LRB.

This event was in partnership with 5x15. 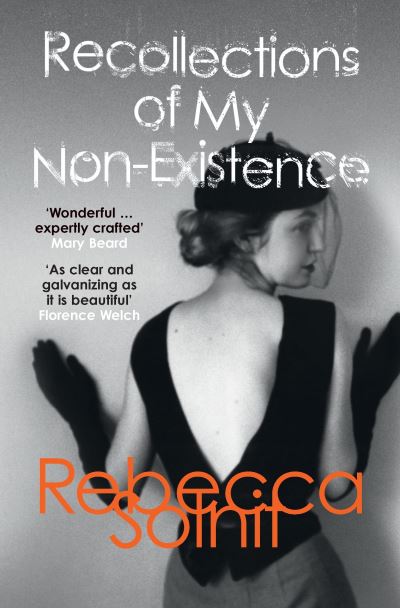 Recollections of My Non-Existence 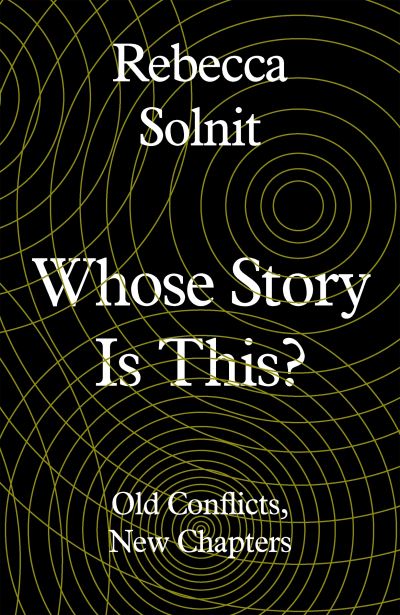 Whose Story Is This? 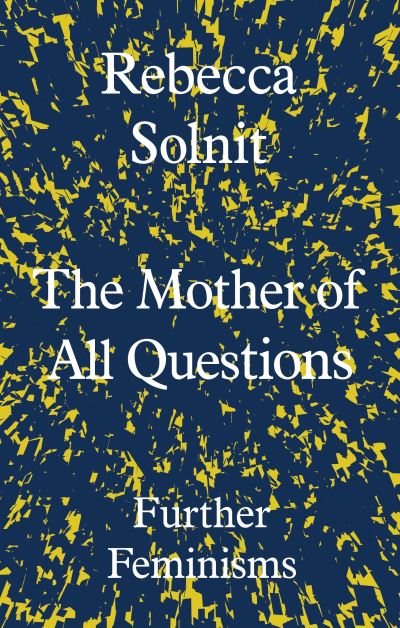 The Mother of All Questions 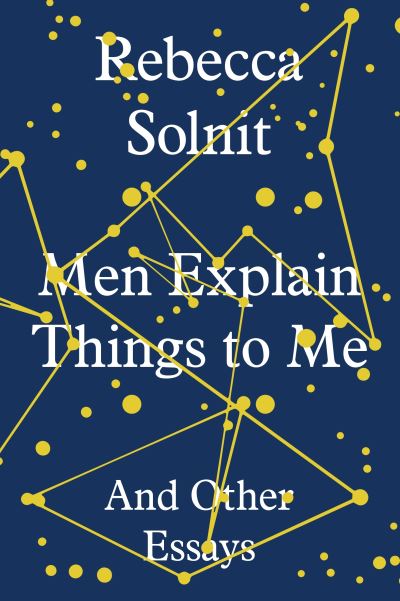 Men Explain Things to Me 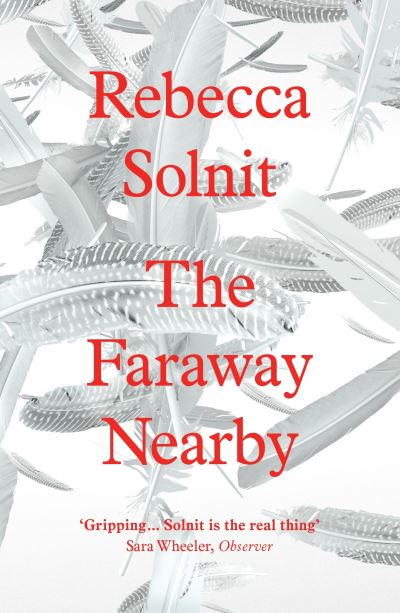 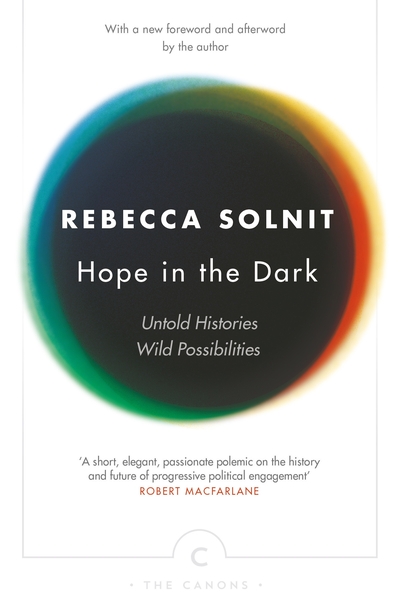 Hope In The Dark 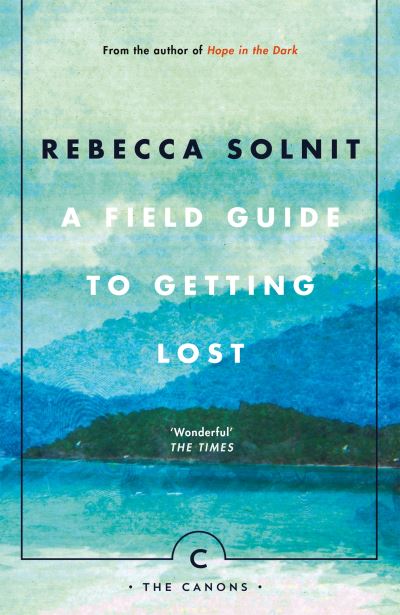 A Field Guide To Getting Lost 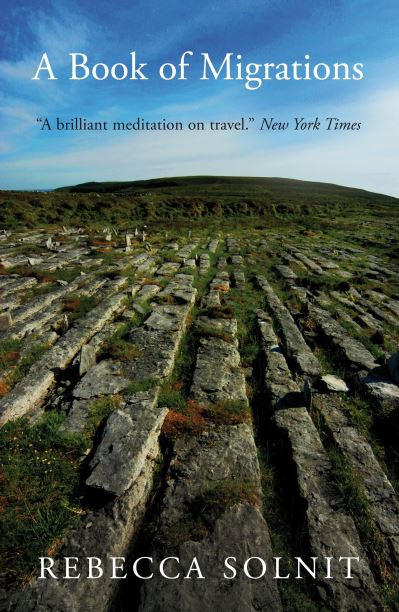 A Book of Migrations