London, the Capital of world capitalism, a centre of global finance and a place of immense wealth and privilege, has an often unacknowledged red underbelly, stretching from Herbert Morrison in the 1930s to Sadiq Khan in the 2020s. In Red Metropolis (Repeater), Tribune culture editor and historian Owen Hatherley looks back at that tradition, and argues that a socialist, democratic, pluralist city could become a beacon of hope for the whole country and beyond. 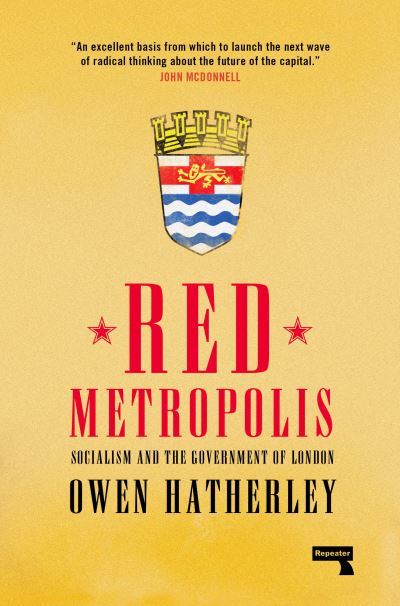 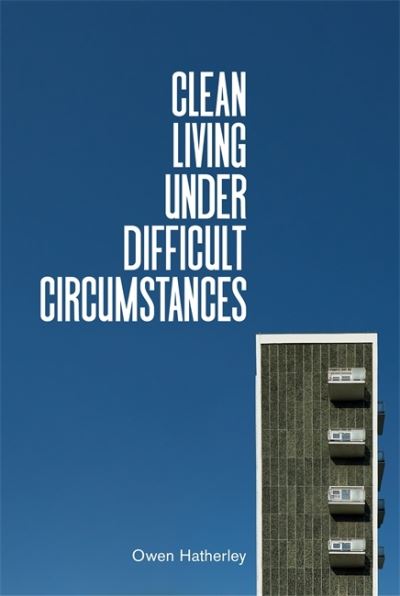 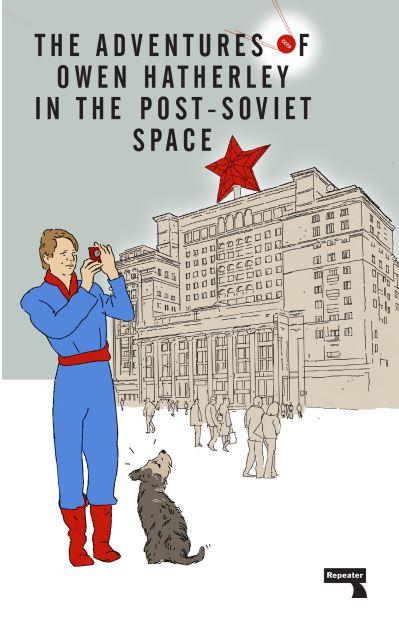 The Adventures of Owen Hatherley in the Post-Soviet Space 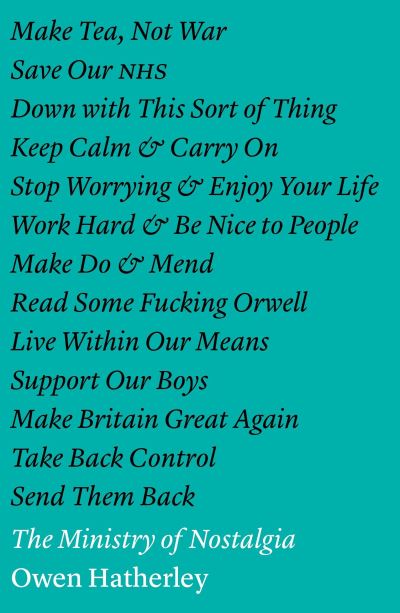 The Ministry of Nostalgia