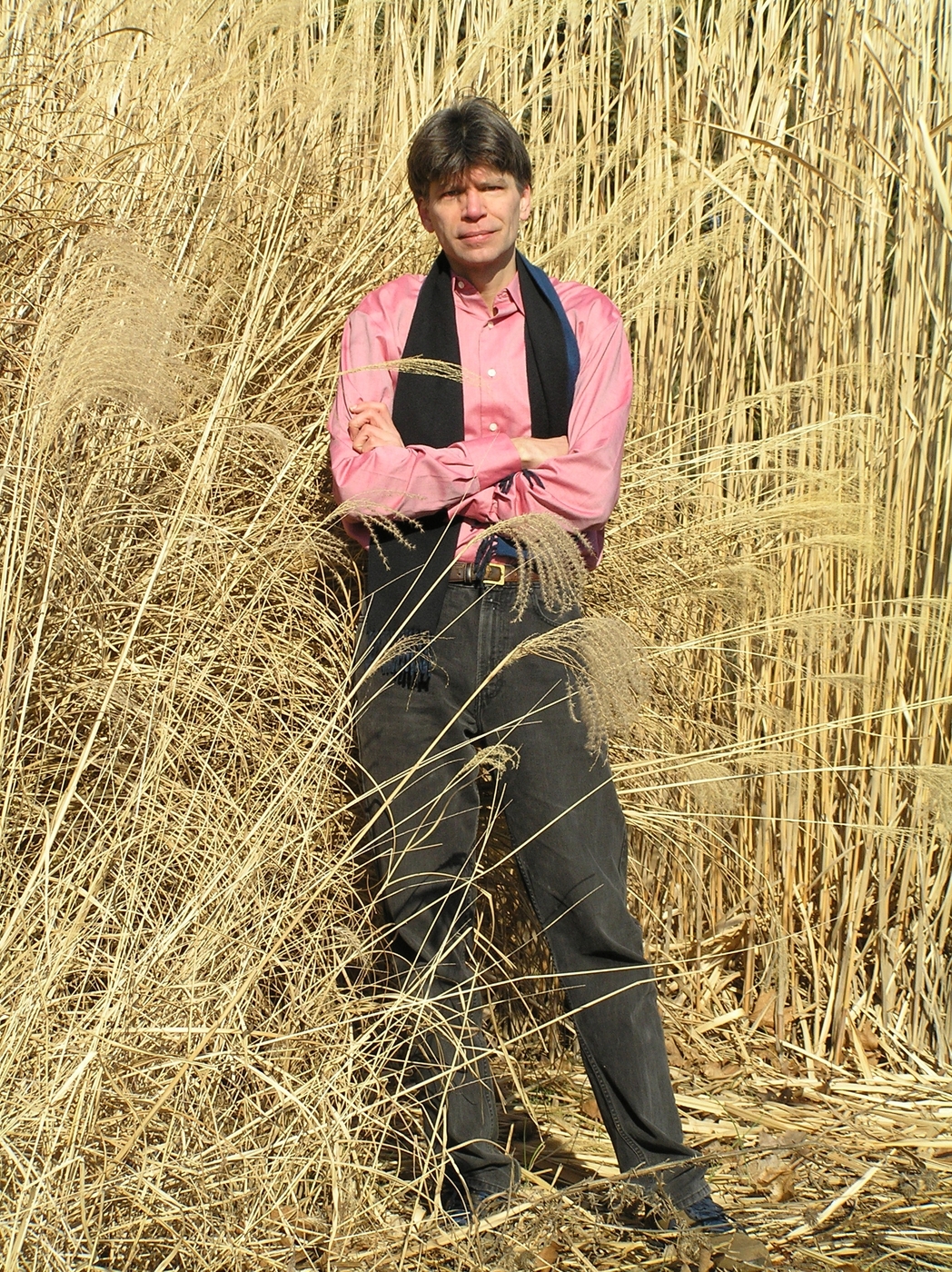 Richard Powers, one of America’s greatest novelists, often compared to Pynchon and Roth, read from and talked about his twelfth novel The Overstory (Heinemann). Powers has always been remarkable for the seriousness with which he takes science and nature and their intersections with literature, and in The Overstory, which stretches in time and place from antebellum New York to the Pacific North West timber wars in the late 20th century, he provides us with an arboreal equivalent to Moby Dick, and a book that will permanently change – and for the better – the way you view the world around you. Powers was in conversation with the novelist Benjamin Markovits.