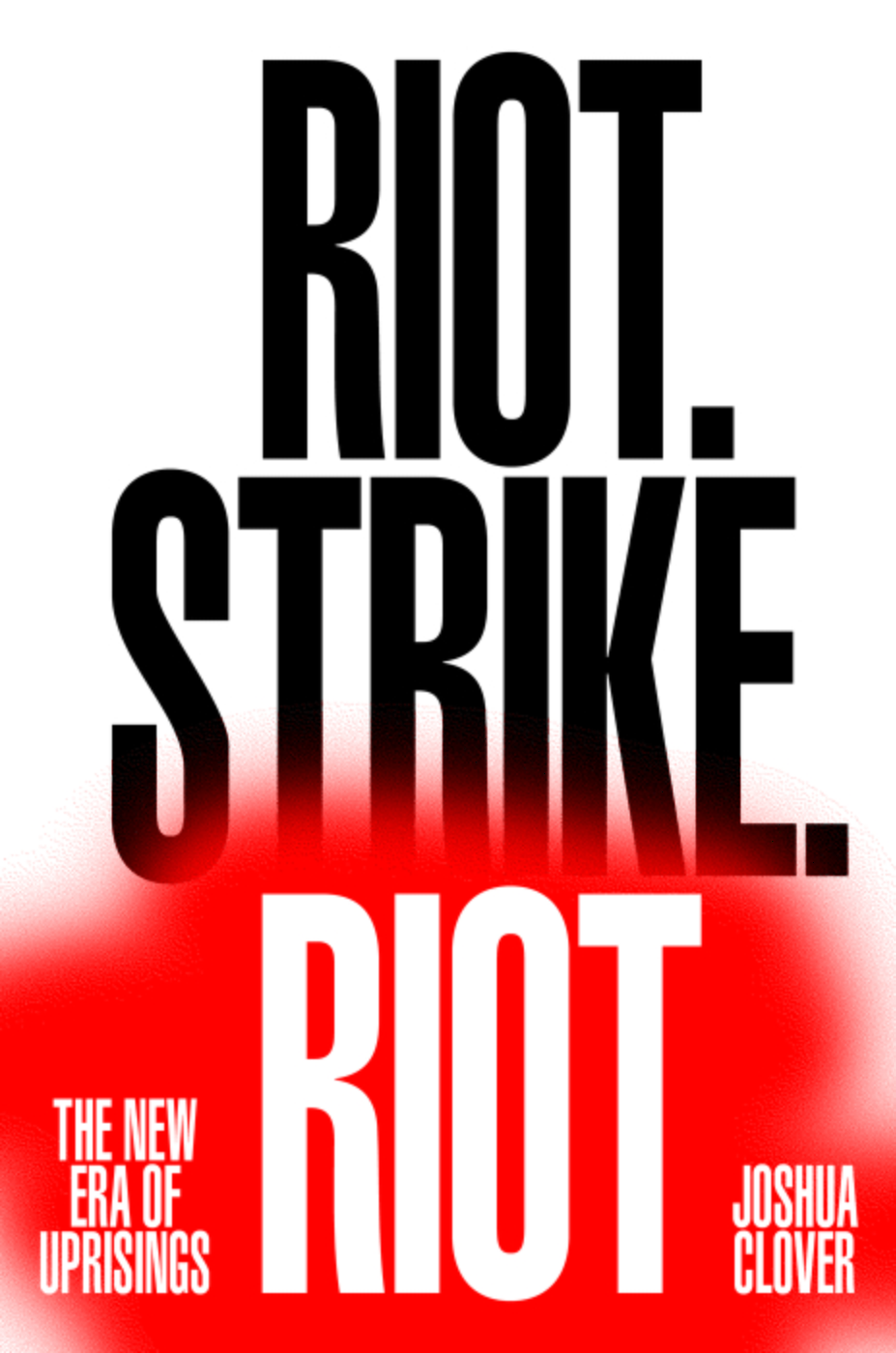 Baltimore. Ferguson. Tottenham. Clichy-sous-Bois. Oakland. Ours has become an 'age of riots' as the struggle of people versus state and capital has taken to the streets.

In this podcast listen to award-winning poet and theorist Joshua Clover and writer and philosopher Nina Power unpick a new understanding of this present moment and its history. Rioting was the central form of protest in the seventeenth and eighteenth centuries, and was supplanted by the strike in the early nineteenth century. It returned to prominence in the 1970s, profoundly changed along with the coordinates of race and class.

Historical events such as the global economic crisis of 1973 and the decline of organized labor, viewed from the perspective of vast social transformations, are the proper context for understanding these eruptions of discontent. As social unrest against an unsustainable order continues to grow, how can future antagonists be guided in their struggles toward a revolutionary horizon?