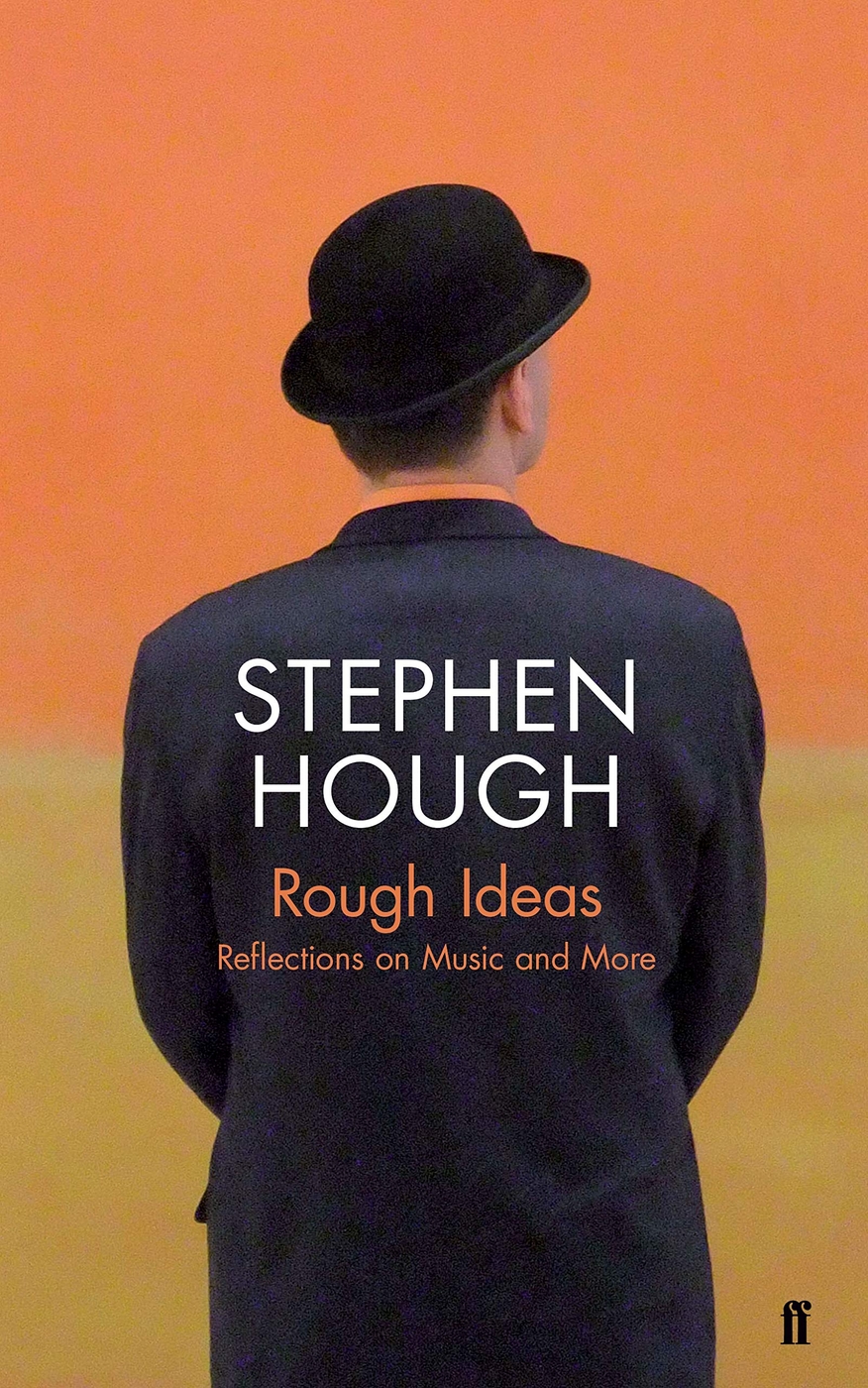 Long regarded as one of the world’s leading pianists, Stephen Hough is also a fine and perceptive writer, whose first novel was published last year. Rough Ideas: Reflections on Music and More (Faber) brings together around 200 of his short essays, many of which began as notes made ‘during that dead time on the road’ that is the lot of the international performer – at airports, on planes and in hotel rooms. In these ‘jottings’, Hough ranges widely over all aspects of music and musical life, as well as people and places, art and literature, religion and ethics.

Hough was in conversation with James Jolly, Editor-in-Chief of Gramophone magazine. 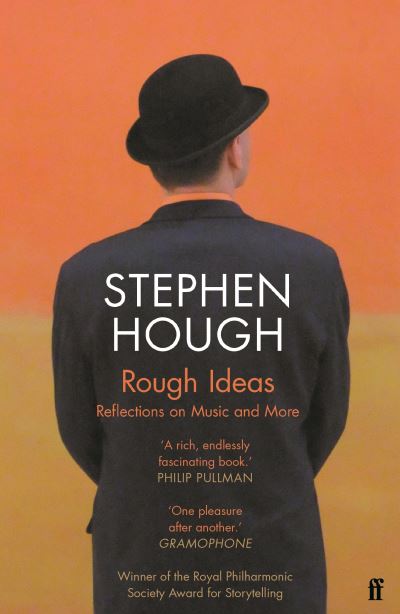