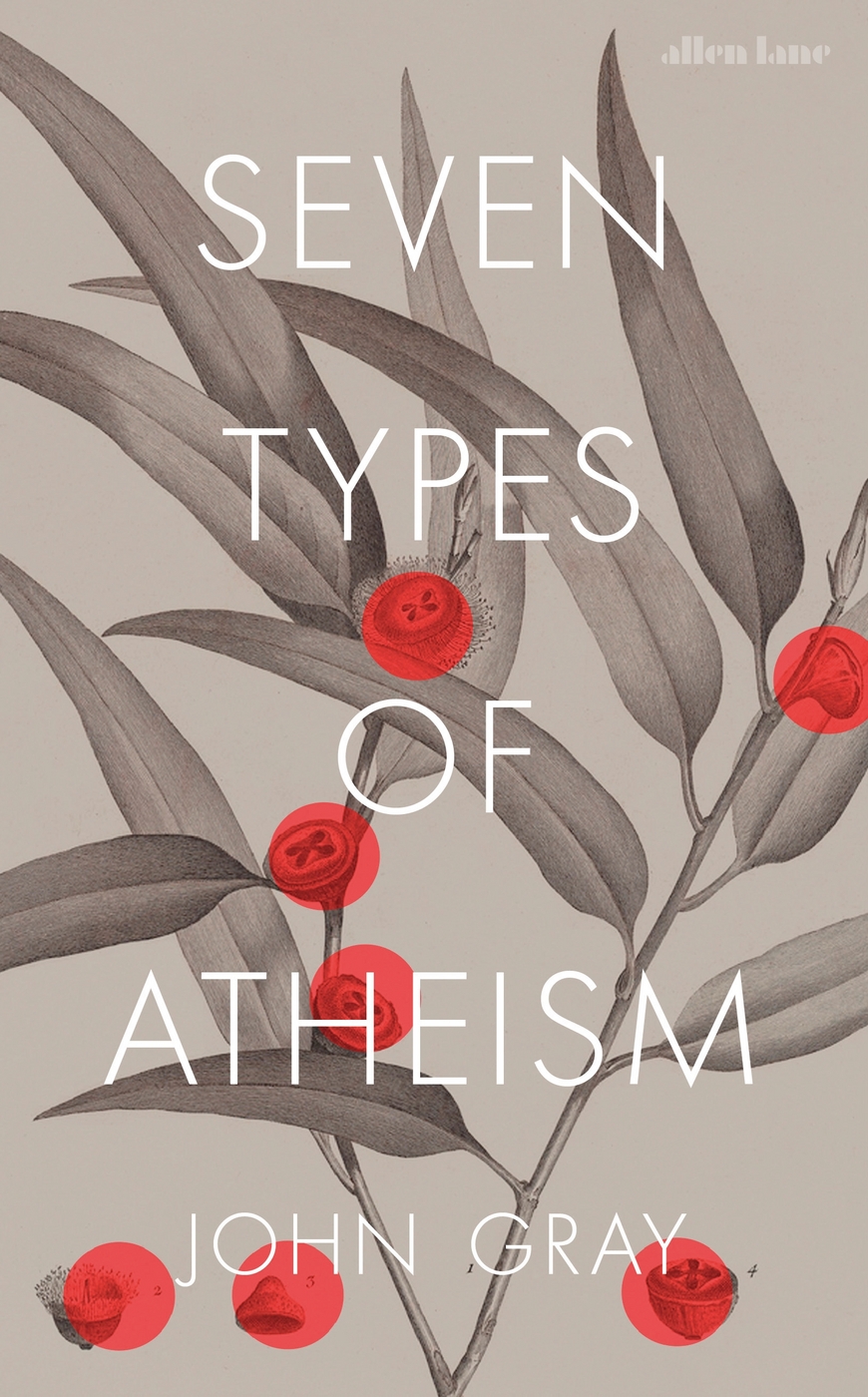 'When you explore older atheisms, you will find some of your firmest convictions - secular or religious - are highly questionable. If this prospect disturbs you, what you are looking for may be freedom from thought.'

For a generation now, public debate has been corroded by a narrow derision of religion in the name of an often very vaguely understood 'science'. In Seven Types of Atheism (Allen Lane) John Gray describes the rich, complex world of the atheist tradition, a tradition which he sees as in many ways as rich as that of religion itself, as well as being deeply intertwined with what is so often crudely viewed as its 'opposite'. Gray was in conversation with author and essayist Adam Phillips.