Seventeen Contradictions and the End of Capitalism: David Harvey and Owen Jones 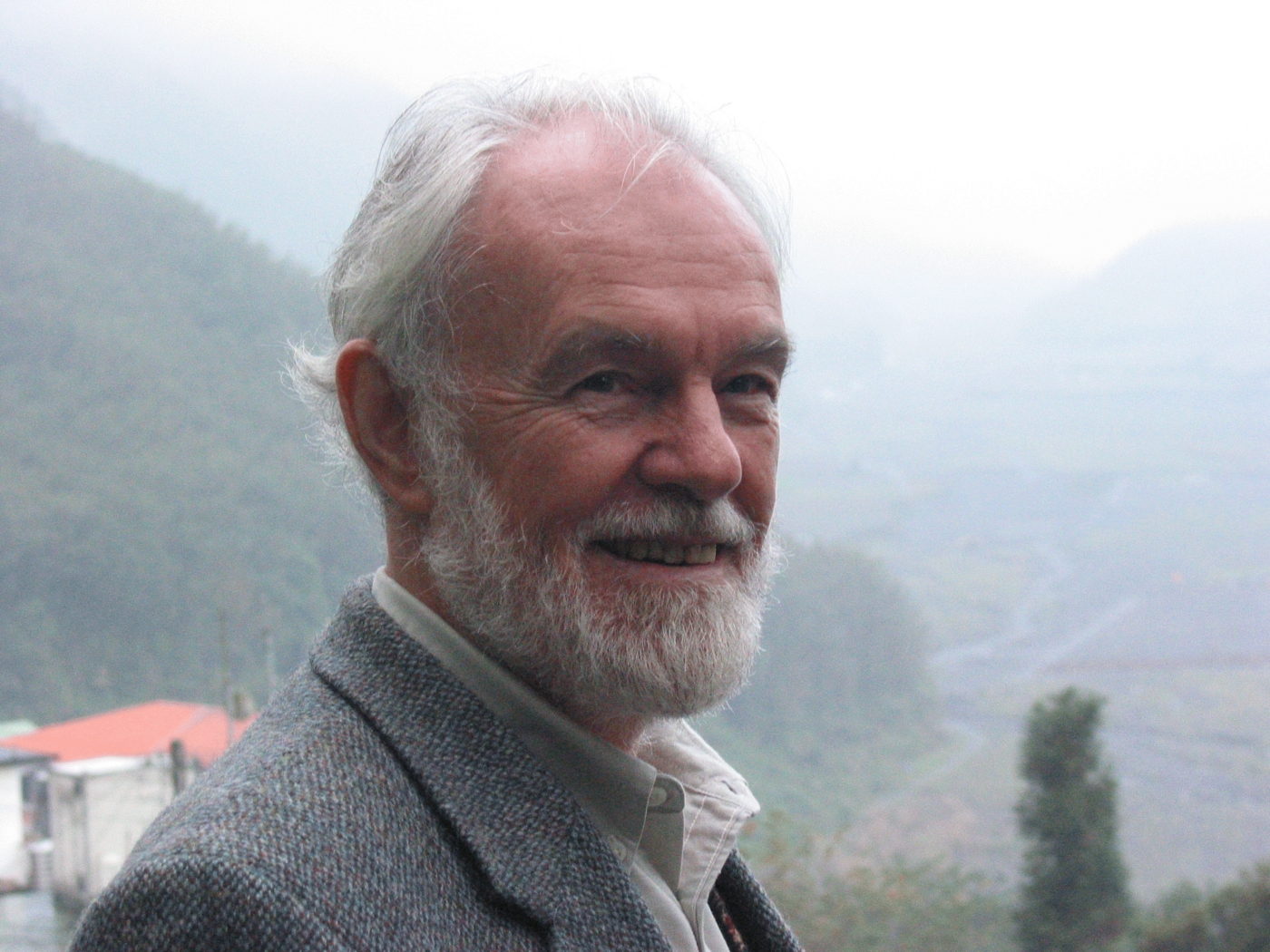 In his new book, Seventeen Contradictions and the End of Capitalism (Profile), David Harvey unravels the paradoxes at the heart of capitalism – its drive, for example, to accumulate capital beyond the means of investing it; its imperative to use labour-saving technologies that leave consumers bereft of adequate means of consumption; and its compulsion to exploit nature to the point of extinction. Such are the tensions that underpin the persistence of mass unemployment, the downward spirals of Europe and Japan, and China’s and India’s unstable lurches in uncertain directions. Not that these contradictions are all destructive in the short term: they produce the crises through which capitalism has historically reconstituted itself in new guises. But can capitalism survive in the long run by staggering from crisis to crisis?

David was in conversation with Owen Jones, author of Chavs (Verso).

For more books on capitalism and its alternatives, take a look at our booklist.