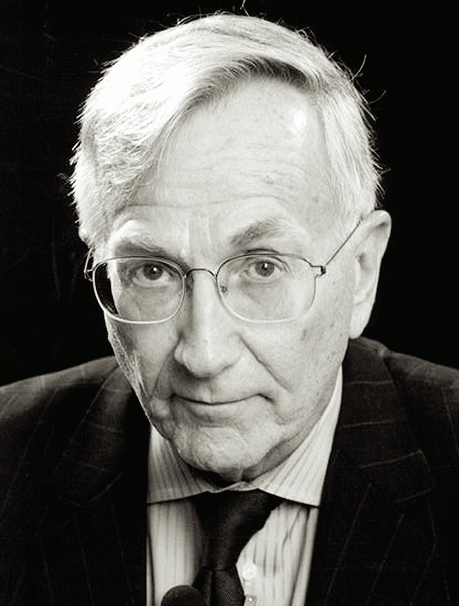 Seymour Hersh has been a towering presence in American journalism for nearly 50 years. In 1970 he won the Pulitzer Prize for his articles exposing the My Lai massacre in Vietnam. In 2015 his 10,000 word article 'The Killing of Osama Bin Laden' proved so popular that it crashed the London Review of Books's website. In between, he has written articles on Iraq, Iran, Lebanon, Israel and countless other topics, their common thread being their refusal to take government explanations and denials at face value. Hersh talked about his work with LRB contributing editor Adam Shatz, and in particular about his new book The Killing of Osama Bin Laden (Verso).