The 7th Function of Language: Laurent Binet and Christopher Tayler 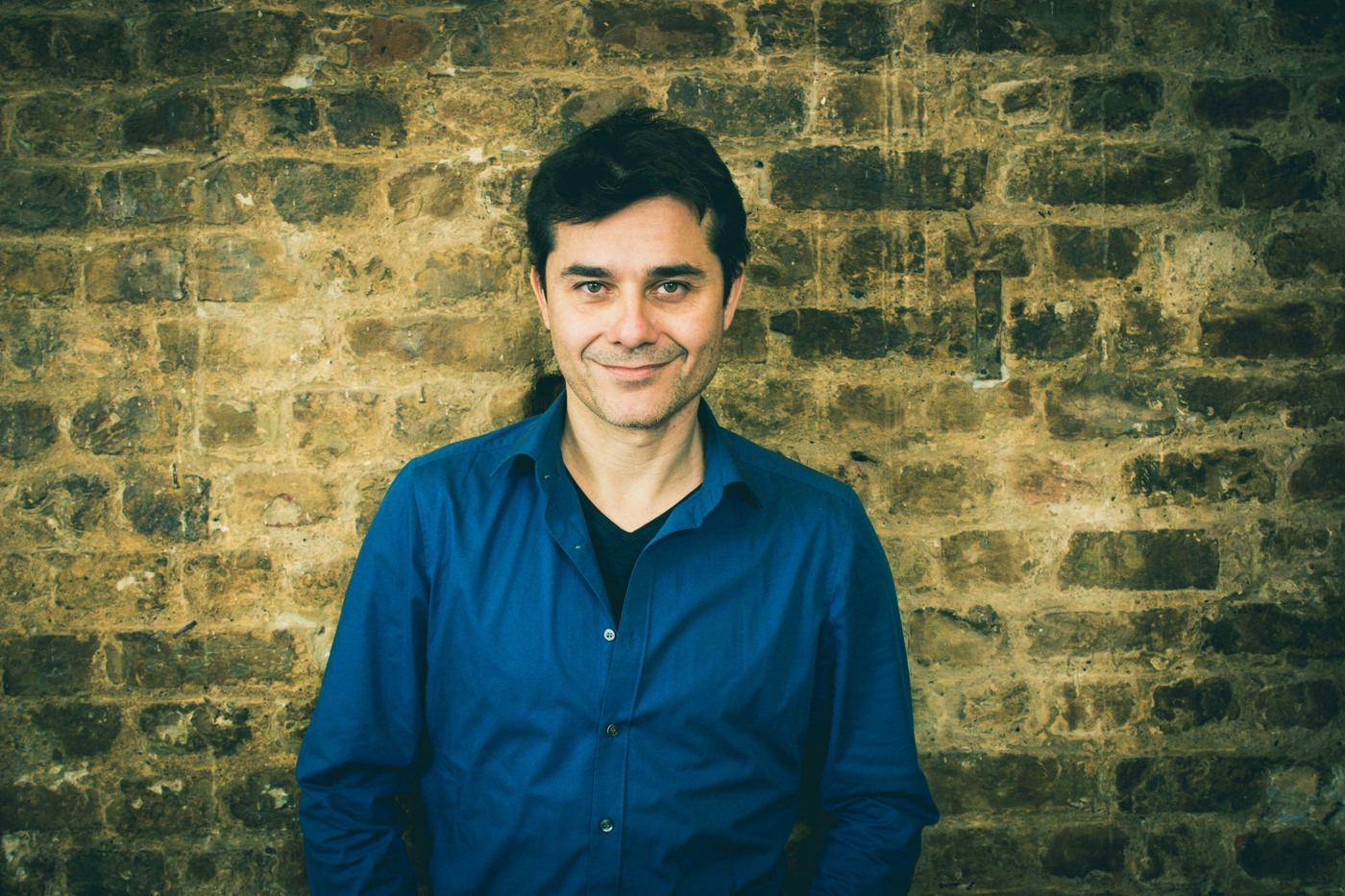 Laurent Binet, who won the Prix Goncourt du premier roman for his first novel HHhH, was at the shop to read from and discuss his second, The 7th Function of Language (Harvill Secker). The new book is a global conspiracy thriller encompassing the death of Roland Barthes, semiotic theory and the sex life of Michel Foucault. 'It had me rolling on the floor of the Paris Metro when I read it', wrote Alex Preston in the Observer. Binet was in conversation with Christopher Tayler, contributing editor at the London Review of Books.