The End of Eddy: Édouard Louis and Tash Aw 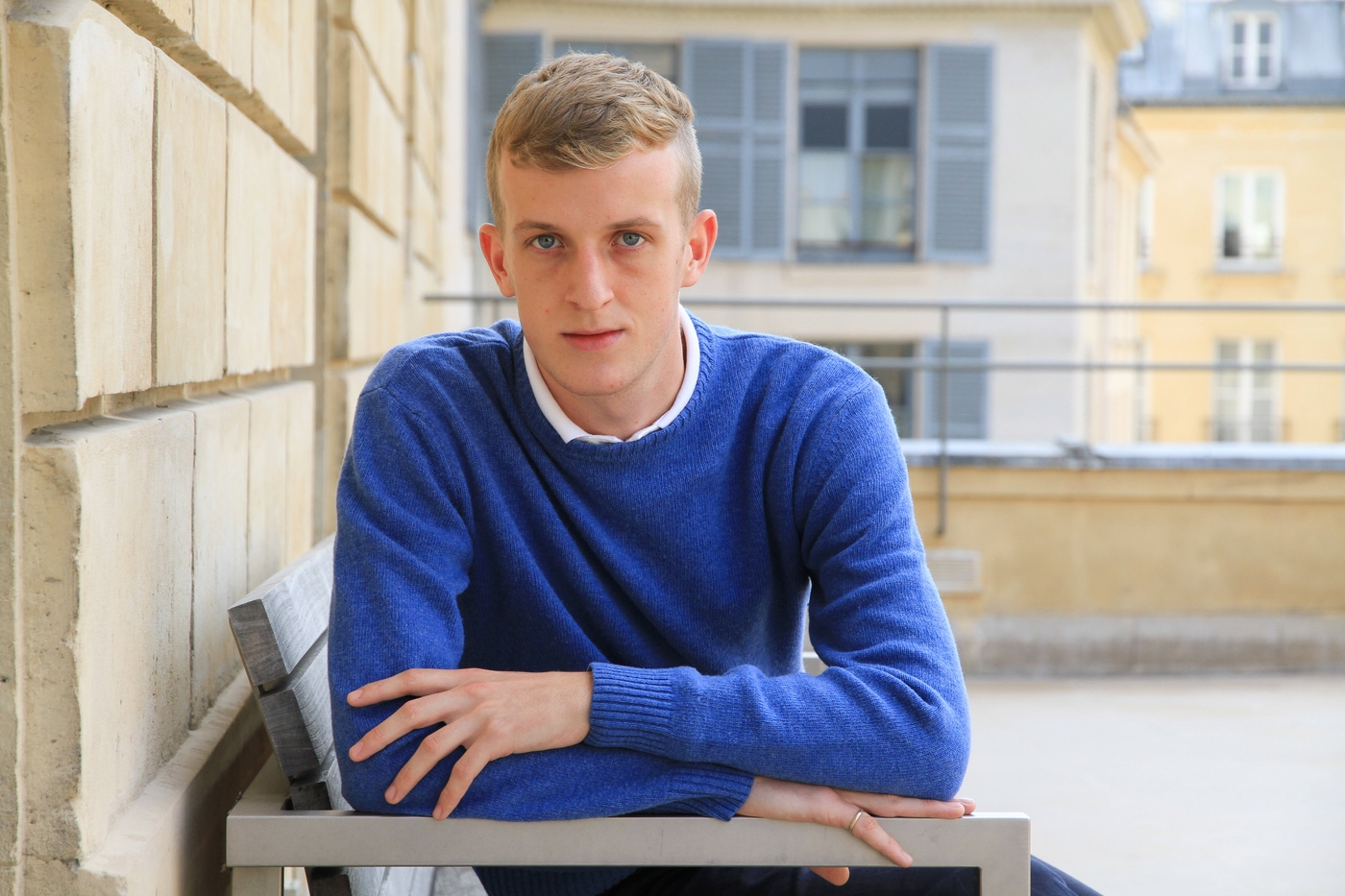 Édouard Louis was born into poverty in northern France, as Eddy Belleguele, in 1992. His autobiographical novel En finir avec Eddy Bellegueule, newly translated into English as The End of Eddy (Harvill Secker), draws an unsparing portrait of the violence, alcoholism, racism and homophobia of the milieu into which he was born, and quickly became a sensational bestseller both in France and throughout Europe. Louis was at the shop to discuss his work with the novelist Tash Aw.