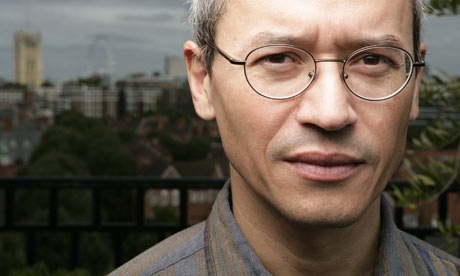 With Safe Area Gorazde, Palestine, and Footnotes in Gaza, graphic novelist Joe Sacco introduced to his chosen genre a politically charged seriousness that changed it for ever. In his latest work he turns to the past with a harrowing depiction of war in the trenches.

To mark the publication of The Great War (Jonathan Cape), Joe Sacco appeared at the shop with David Boyd Haycock, whose group biography of five First World War artists A Crisis of Brilliance was published in 2009. Their conversation provided a compelling exploration of art, journalism and violence.