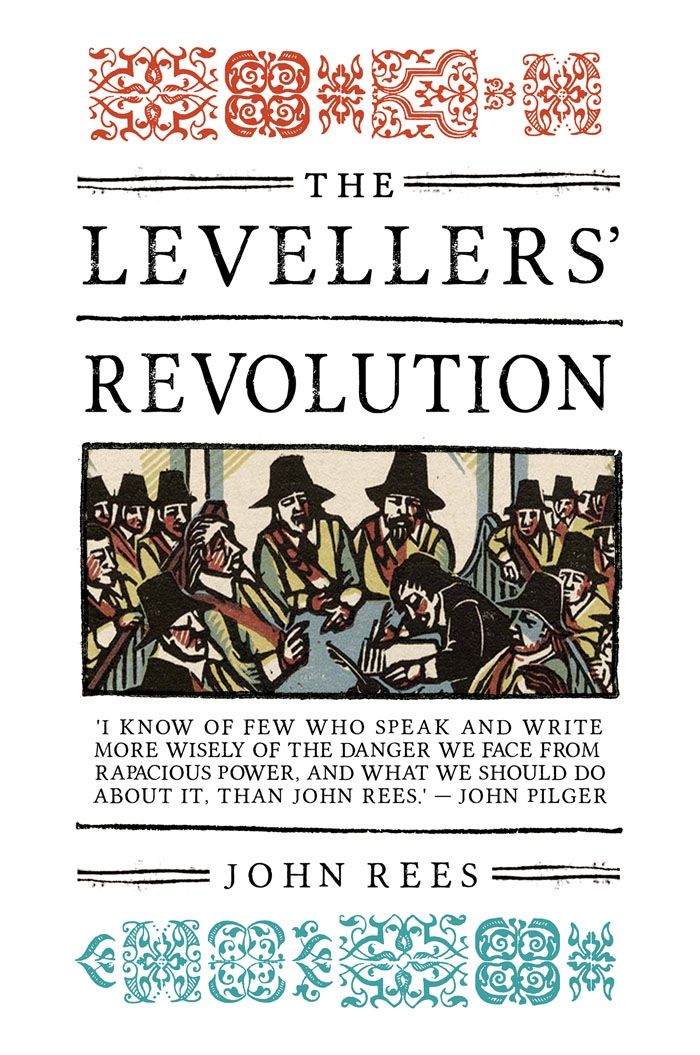 The revolutionary Leveller movement grew out of the explosive tumult of the 1640s and the battlefields of the English Civil Wars. They were central figures in those turbulent years which resulted in the execution of Charles I and the abolition of the House of Lords, and brought Britain to the edge of a radical republican government. From the streets of London and the clattering printers’ workshops that stoked the uprising to the rank and file of the New Model Army and the furious Putney debates, at which the Levellers argued with Oliver Cromwell about the fate of English democracy, the Levellers' story demonstrates the revolutionary potential of ordinary people, and provides hope and inspiration for the future.

In this podcast listen to historian and activist John Rees discuss his new book The Levellers' Revolution with Diane Purkiss, Professor of English at Keble College, Oxford and author of The People’s History of the English Civil War and Literature, Gender and Politics During the English Civil War.