The Plagiarist in the Kitchen: Jonathan Meades and John Mitchinson 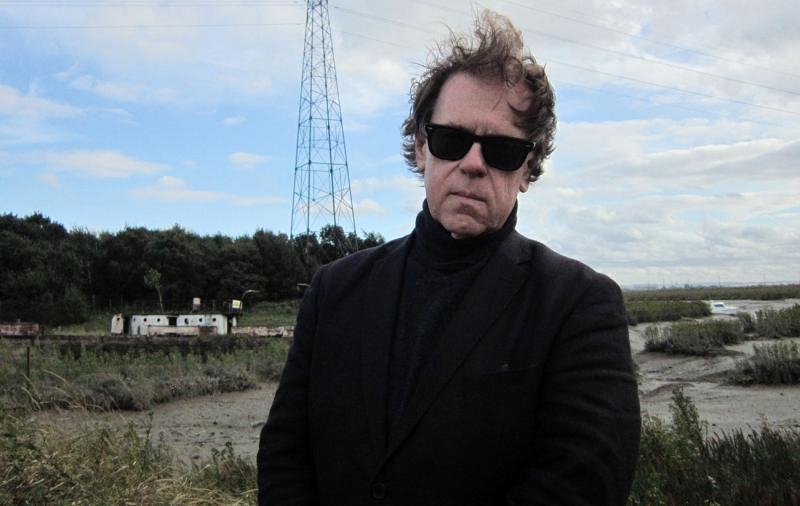 Writer, filmmaker, architectural critic and essayist Jonathan Meades was in conversation with his publisher, John Mitchinson (Unbound Books) to discuss his career in literature, criticism and journalism. Meades’ literary works include novels Filthy English (1984) and Pompey (1993) and autobiography An Encyclopaedia of Myself (2014). His most recent work, The Plagiarist in the Kitchen (2017), is his first cookbook.