The Ranters: Nigel Smith in conversation with Stephen Sedley 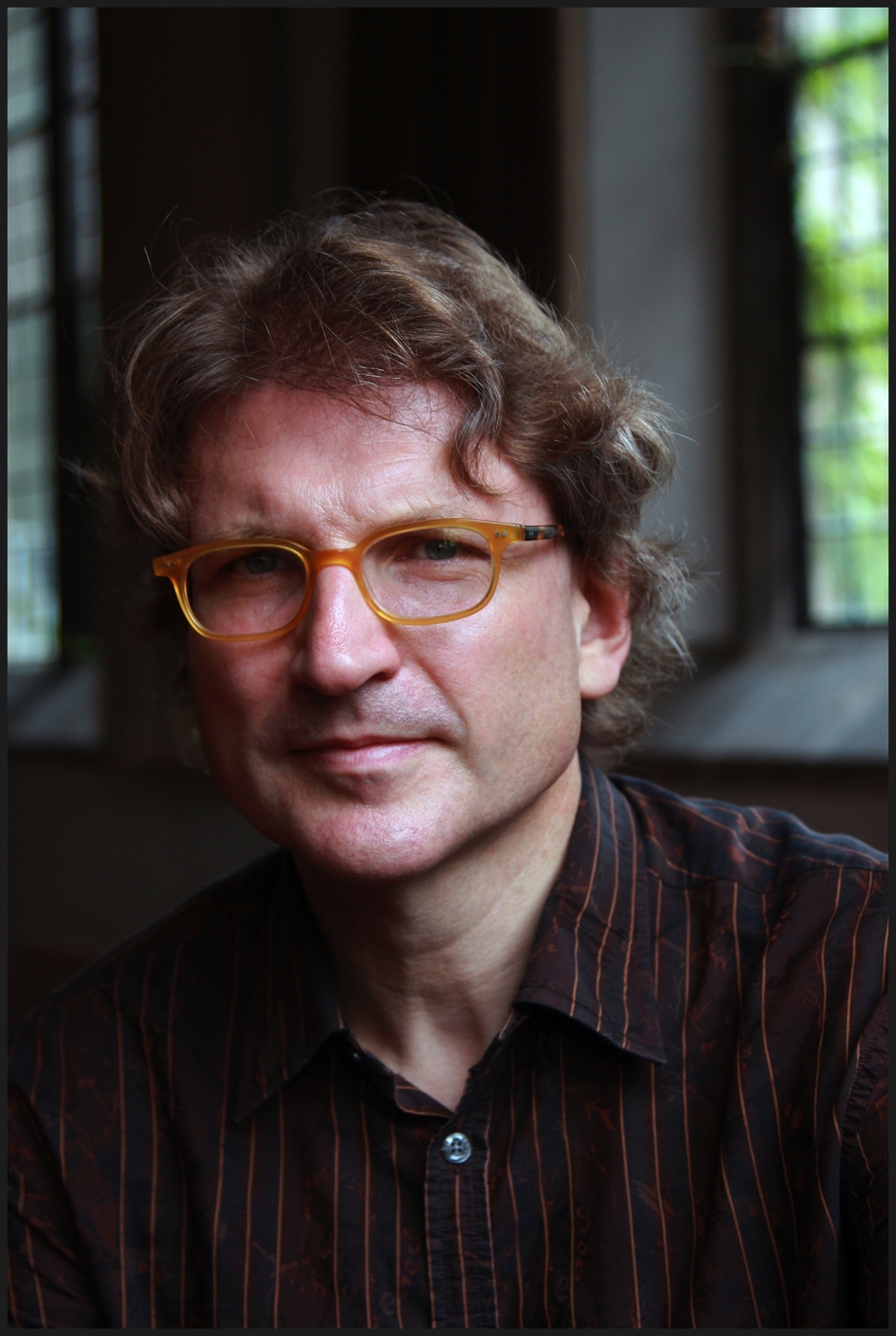 I am rammed, damned and sunk into nothing...

The Ranters were a disparate group of religious and political radicals who flourished during Britain’s revolutionary moment, from the outbreak of the Civil Wars to the early years of the Commonwealth. Ever since the mid-17th century their extreme libertarianism has been an inspiration to several generations of revolutionaries, as well as the subject of heated debate amongst historians. Nigel Smith’s A Collection of Ranter Writings was first published in 1983 and struck an immediate chord with radicals in a Britain sharply divided by Thatcherism, and the new 2014 edition hopes to strike a similar chord with the ‘Occupy’ generation.

Nigel Smith, currently Professor of Ancient and Modern Literature at Princeton, was in conversation about the thought, literature and legacy of the Ranters with Sir Stephen Sedley, formerly a judge in the Court of Appeal, frequent contributor to the LRB and an acknowledged authority on the history of English radicalism.

Folk singer Leon Rosselson performed two of his songs at the event: 'Abiezer Coppe' and 'The Diggers'.