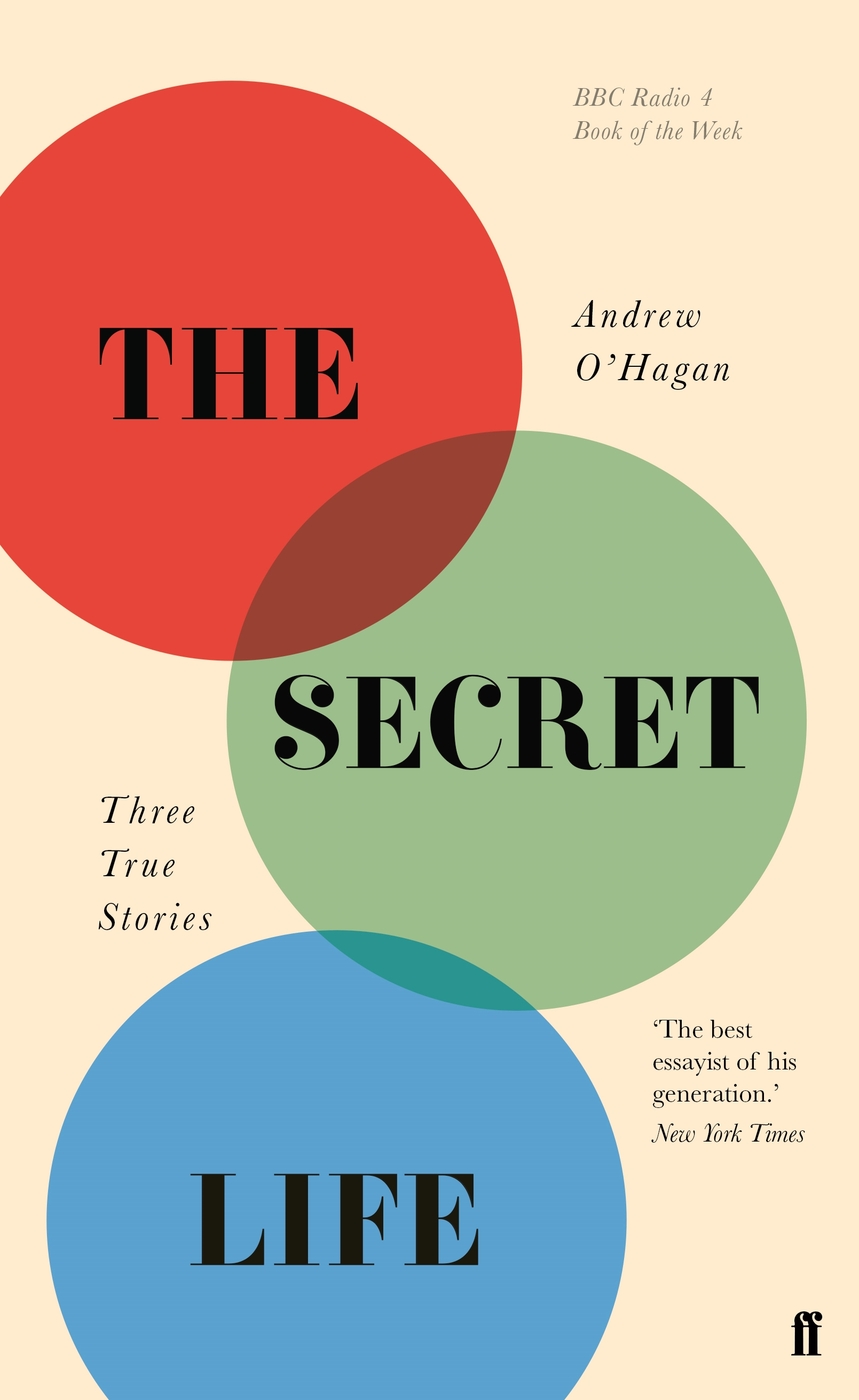 Andrew O’Hagan’s latest book The Secret Life brings together three of his finest long essays, each of them investigating the strange, vexed intersections and conflicts between the virtual and the real, and what they mean for the nature and construction of identity in the modern world. ‘Ghosting’ tells the story of O’Hagan’s difficult collaboration with Wikileaks founder Julian Assange; in ‘The Invention of Ronald Pinn’ he uses the real identity of a deceased young man to create an entirely spurious one that exists only in cyberspace, and ‘The Satoshi Affair’ explores the strange history of Craig Wright, the man who may or may not be the inventor of Bitcoin. As well as being ‘The best essayist of his generation’ (New York Times), O’Hagan is an acclaimed novelist and contributing editor at the LRB.

He was in conversation about his latest work with Hans-Ulrich Obrist, curator of the Serpentine Gallery and author of Ways of Curating.