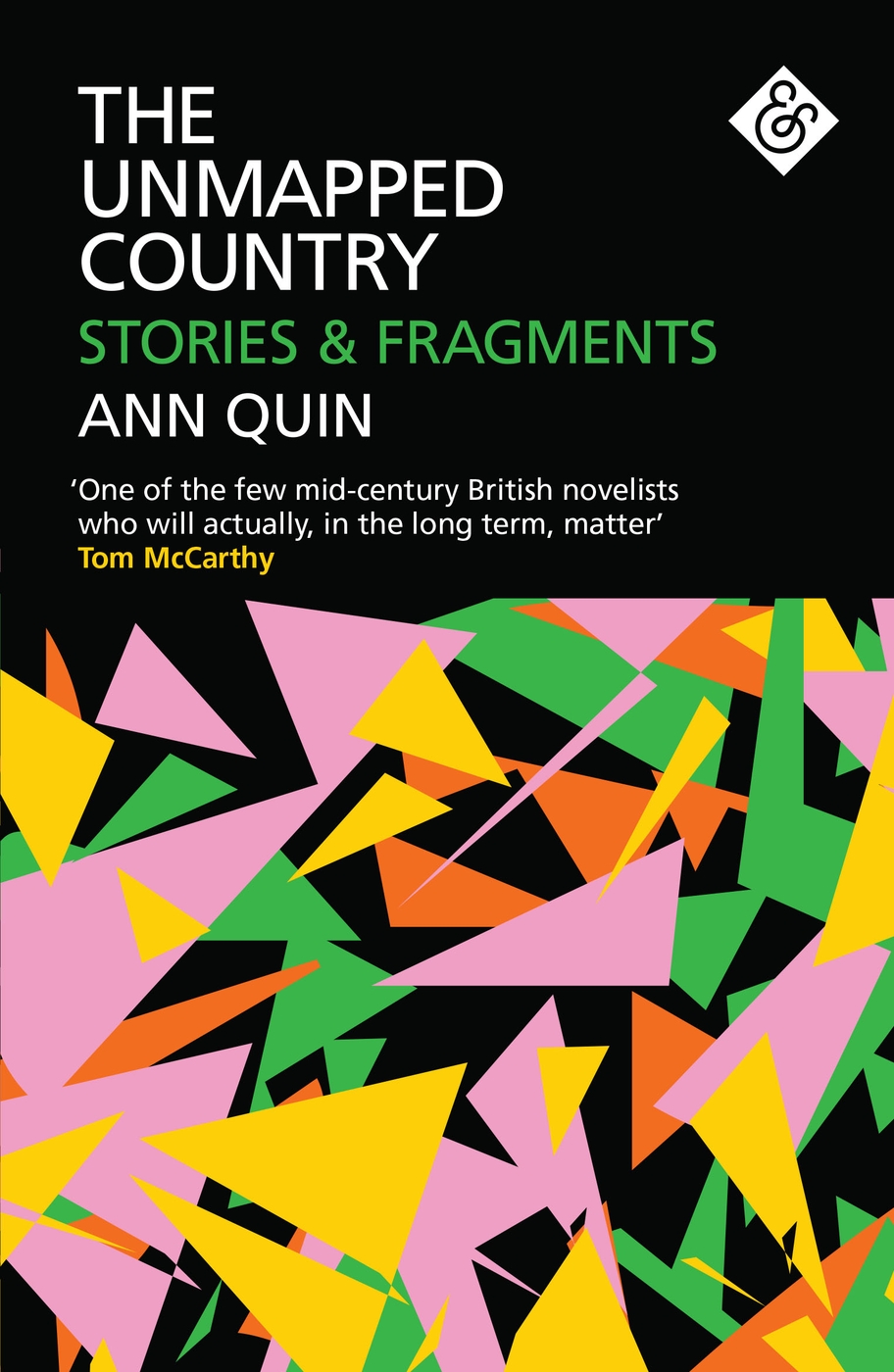 Join us for a celebration of radical 1960s writer Ann Quin, whose previously unpublished stories and fragments have been collected together for the first time in The Unmapped Country (And Other Stories). Her four novels, written much against the grain of British social realist fiction of the 60's and 70's, have been largely neglected by the mainstream, but have been an inspiration to many experimental writers both here and abroad. Two of her admirers, novelist and essayist Deborah Levy and writer and critic Juliet Jacques, joined the conversation about her life and work by Jennifer Hodgson, editor of The Unmapped Country.