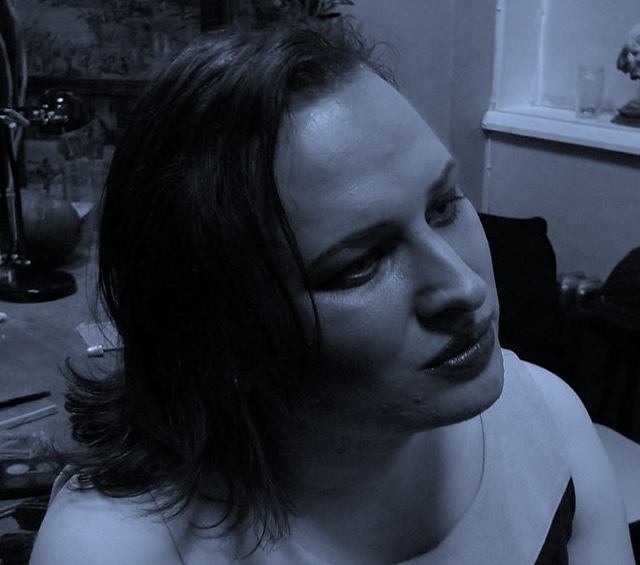 In July 2012, aged thirty, Juliet Jacques underwent sex reassignment surgery—a process she chronicled with unflinching honesty in a Guardian column. Interweaving the personal with the political, Trans: A Memoir is a powerful exploration of debates that comprise trans politics in a world where, even in the liberal and feminist media, transgender identities go unacknowledged, misunderstood or worse. It is also a moving and involving portrait of an artist, tracing Jacques’s path to becoming a writer, via her explorations of film, music and art. With award-winning novelist and writer Chloe Aridjis, Jacques discussed the cruxes of writing and identity and the problems of performance and confessional writing.