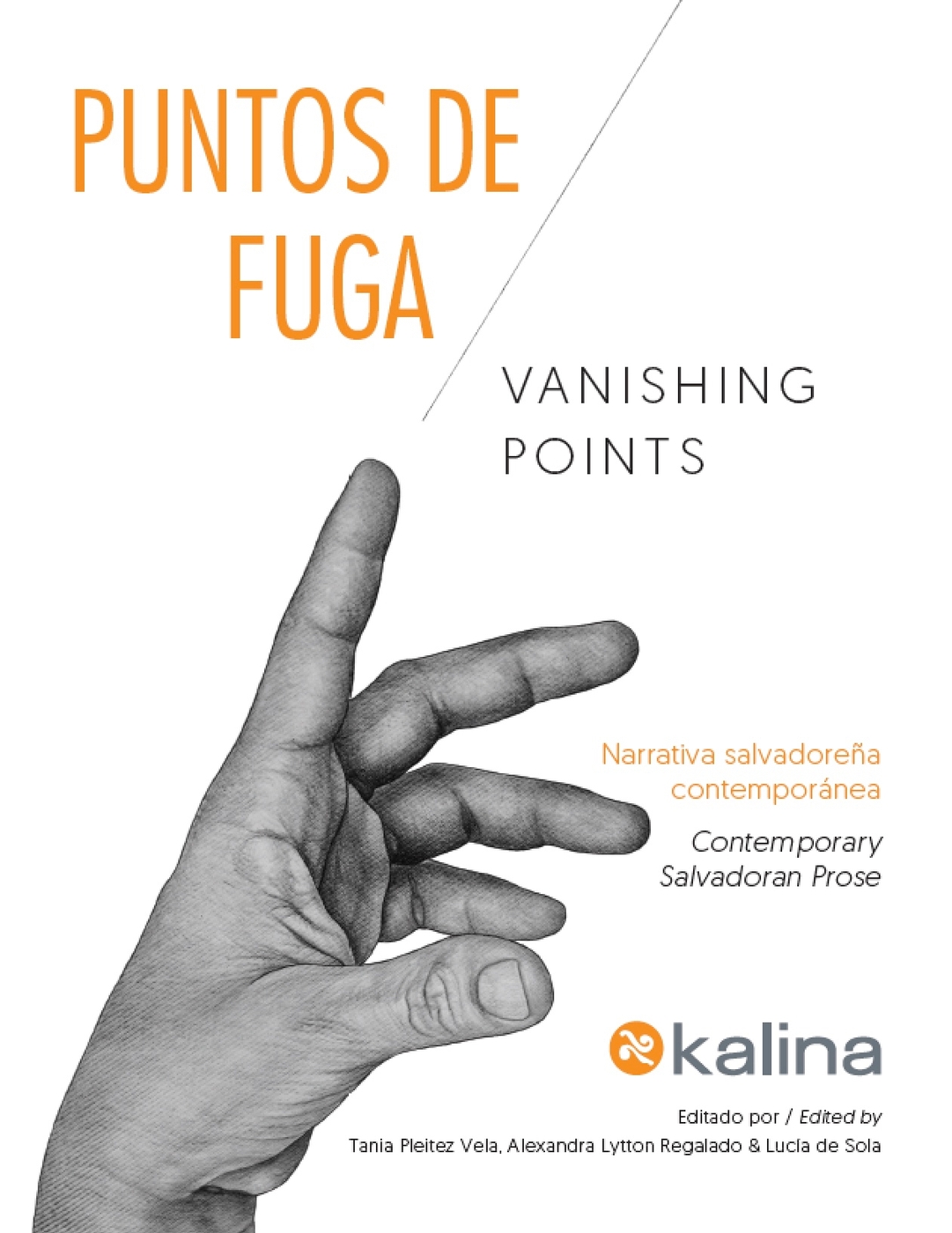 To celebrate the publication of Vanishing Points, a new showcase of writing from El Salvador, Tania Pleitez Vela and Claudia Castro Luna were at the shop to discuss the anthology, which aims to challenge the traditional concepts of nationality and the idea of a 'national literature'.

The anthology includes stories from the likes of Horacio Castellanos Moya, Jacinta Escudos, Miguel Huezo Mixco, Rafael Menjívar Ochoa and Ana Escoto, showcasing authors that reside in El Salvador as well as authors that have emigrated to the United States, Mexico, Argentina and Europe. Thus, Vanishing Points offers both Spanish-speaking and English-speaking readers an array of linguistic, thematic and aesthetic contrasts. This is Kalina’s second volume––the first one was dedicated to poetry and published in 2014––and also a first of its kind: a bridge and an opportunity for Salvadoran writers to establish a dialogue with the literary community at large.

This event took place with the support of the Embassy of El Salvador.