Walking the Woods and the Water: Nick Hunt and Artemis Cooper 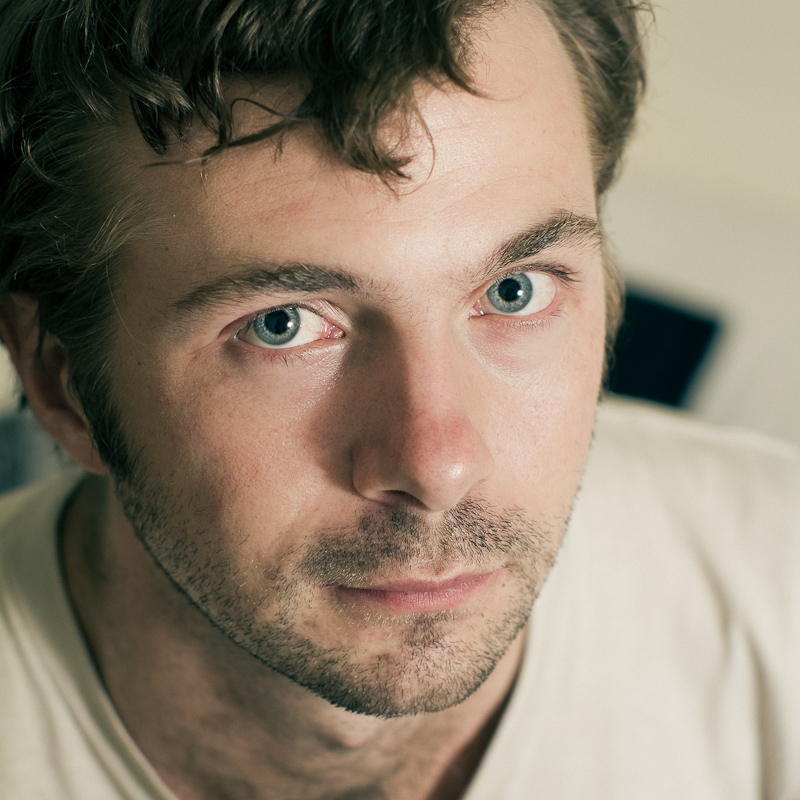 In 2010 Nick Hunt set out on an epic walk in the footsteps of Patrick Leigh Fermor, across the whole European continent ‘from the Hook of Holland to the Golden Horn.’ Relying, like his hero, on the hospitality of strangers and using Patrick Leigh Fermor’s writings as his only guide, Hunt crossed Holland, Germany, Austria, Slovakia, Hungary, Romania and Bulgaria, partly to see how much had changed, and how much hadn’t, but mainly in order to have a ‘good old-fashioned adventure.’ His account of his journey Walking the Woods and the Water is published by Nicholas Brealey. Nick Hunt was in conversation with Patrick Leigh Fermor’s friend and biographer Artemis Cooper, who in 2013 worked with Colin Thubron to complete Paddy’s final work The Broken Road.

That sense of joy - A Time of Gifts, the joy just pours out of that book - and I thought that was Paddy, his sense of liberation. And it is, but it's also just the act of walking.