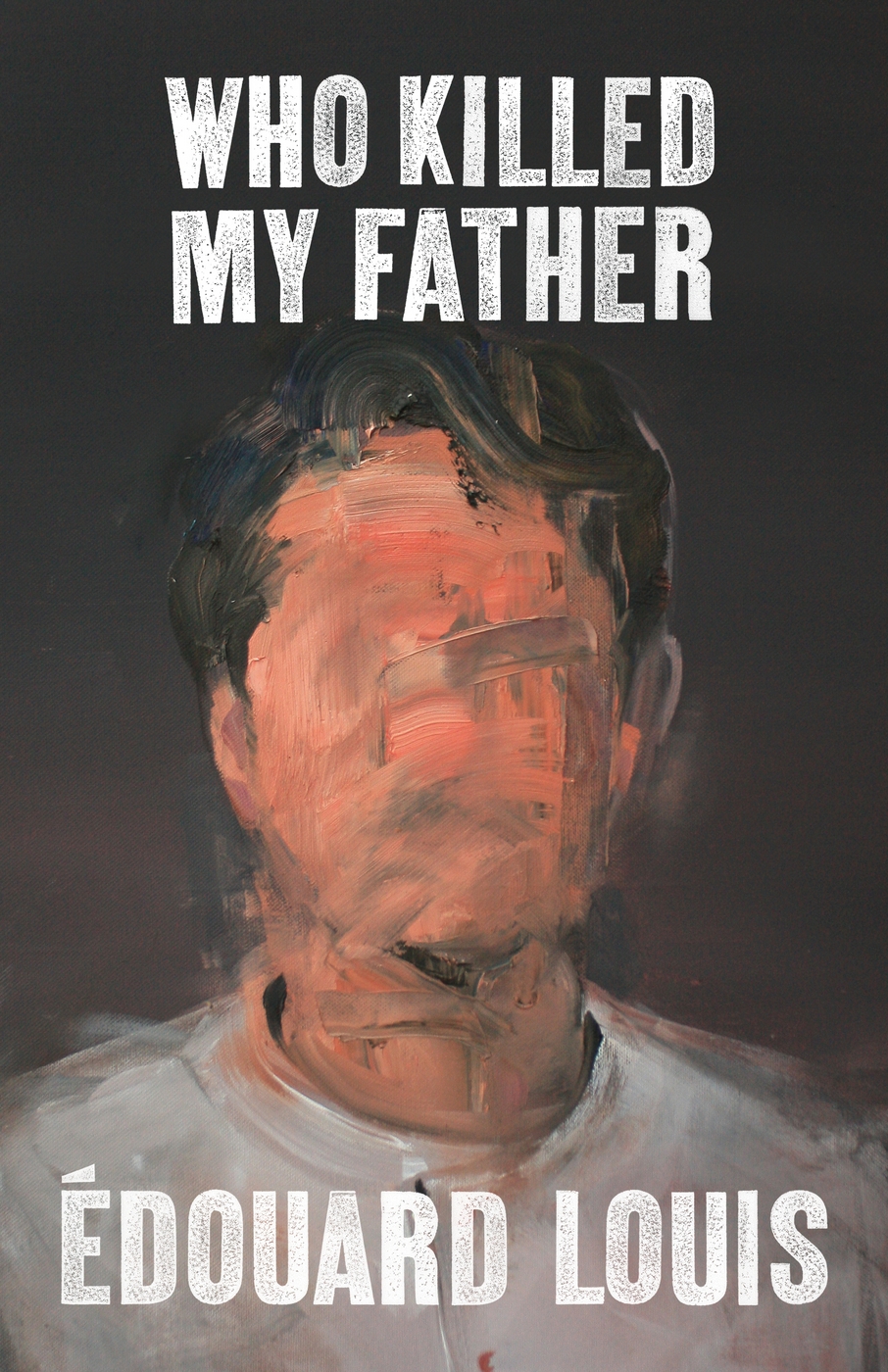 Édouard Louis, one of France’s most acclaimed young writers, shot to international fame with his first novel, the semi-autobiographical End of Eddy. His latest book Who Killed My Father (Harvill Secker) revisits many of the same locations and subjects — poverty, homophobia and social exclusion — in non-fictional essay form, and is a powerful polemic exploring the bonds, often persistent even when apparently sundered, between parent and child.

He discussed his work with Kerry Hudson, a novelist and journalist whose own work, notably in her first novel Tony Hogan Bought Me an Ice-cream Float Before He Stole My Ma and in her non-fiction work Lowborn, also investigates with wit and candour the outer and inner lives of the often neglected working class.