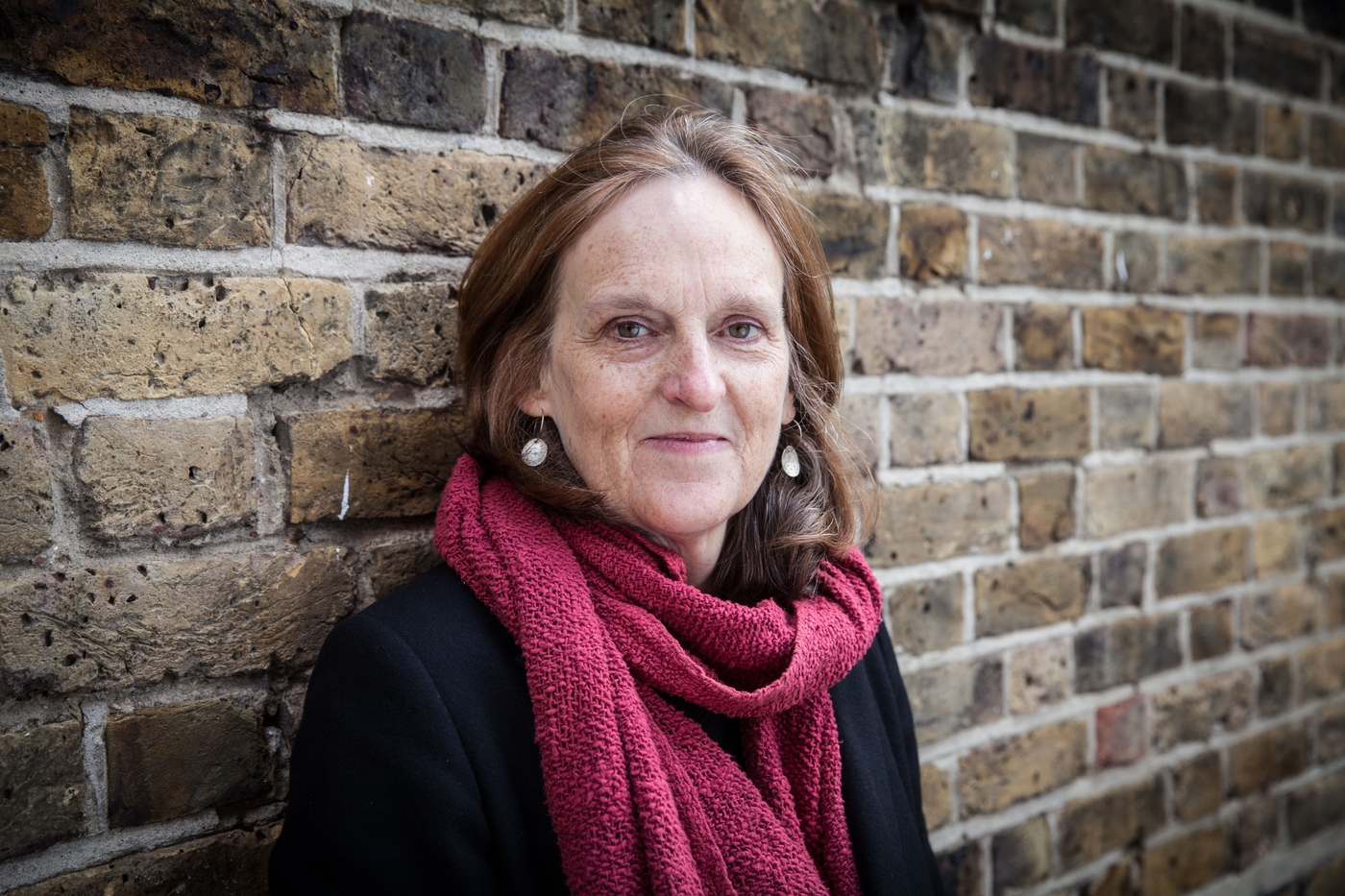 For nearly 80 years, New York's 92nd Street Y has been a home to the voices of literature, hosting in its famed Reading Series the greatest literary artists of the 20th century and recording for posterity their appearances as part of its vast audio archive. Featuring Hisham Matar on Jorge Luis Borges, Alice Oswald on Ted Hughes and Tessa Hadley on Eudora Welty, the Writers on Writers series invited contemporary authors to discuss the legendary voices that have meant the most to them. Each conversation was led by Bernard Schwartz, who produces 92Y's Reading Series as director of its Unterberg Poetry Center, and featured rare archival recordings.

In collaboration with the 92nd Street Y, New York and Queen Mary University of London.