Geoff Dyer’s Out of Sheer Rage, published in 1997, is a brilliant account of attempting to write, and most often failing, a book about his great hero D.H. Lawrence. Now, more than two decades later, he has edited a selection of Lawrence’s essays for Penguin. Subjects covered in this freewheeling volume include art, morality, obscenity, songbirds, Italy, Thomas Hardy, the death of a porcupine in the Rocky Mountains and, presciently, the narcissism of photographing ourselves.

Dyer was in conversation about Lawrence and non-fiction with historian and biographer Frances Wilson, author of Burning Man: The Ascent of DH Lawrence (published in 2021, after this event was held). 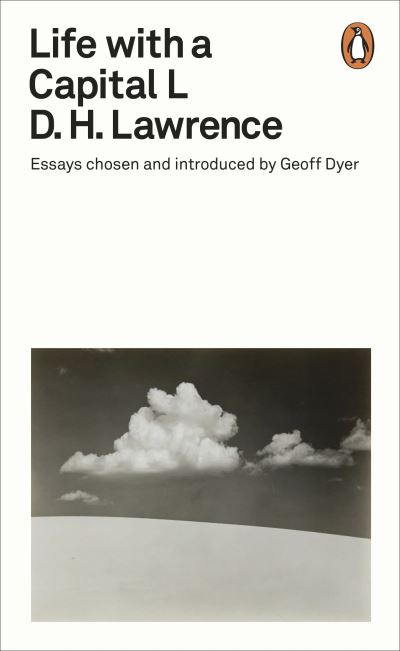 Life with a Capital L 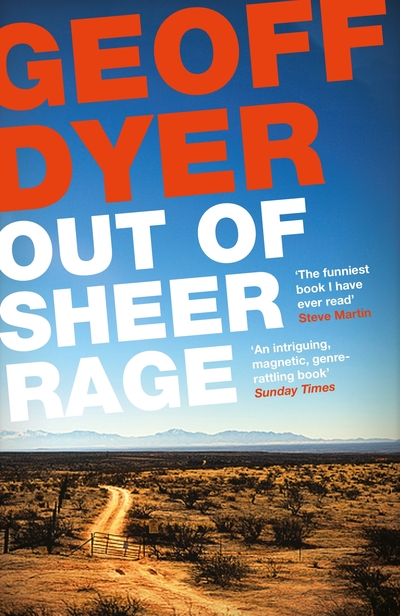 Out of Sheer Rage 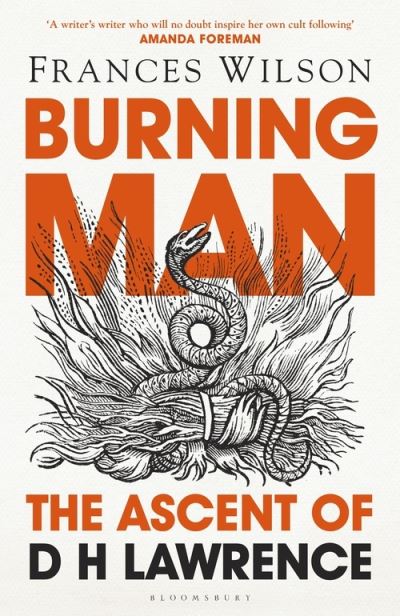 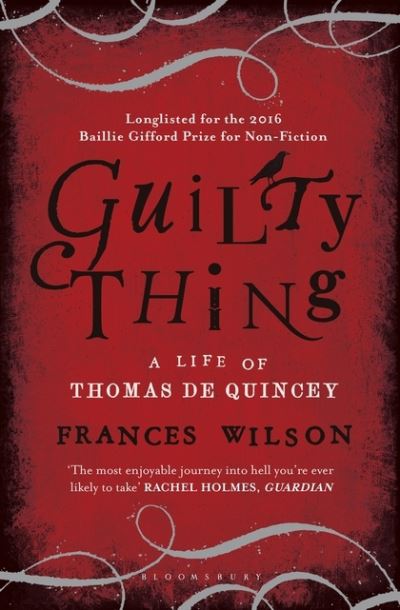