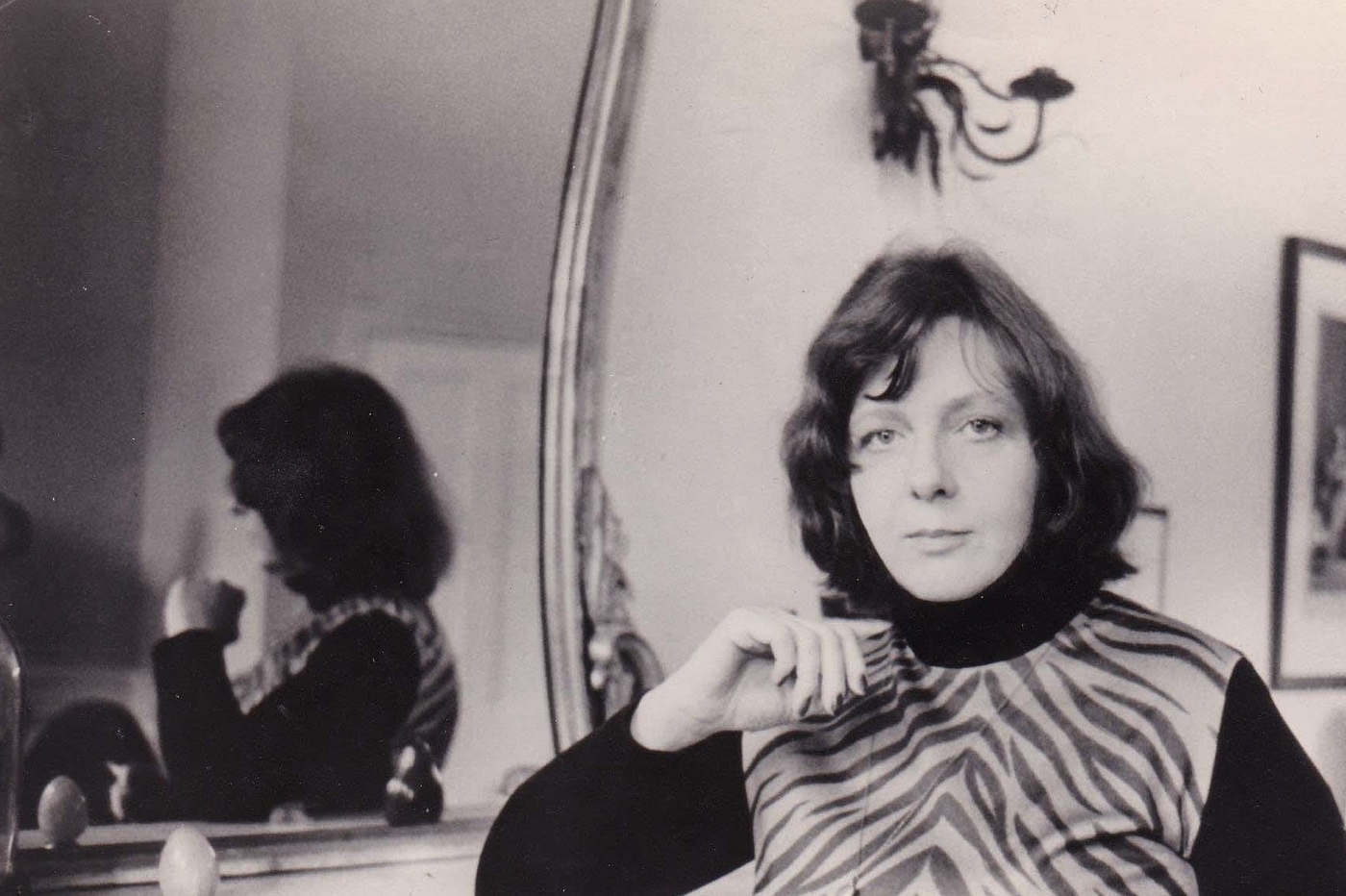 Brigid Brophy (1929-95) was a fearlessly original novelist, essayist, critic and political campaigner, championing gay marriage, pacifism, vegetarianism and prison reform. Her many acclaimed novels include Hackenfeller’s Ape, The King of a Rainy Country, Flesh, The Finishing Touch, In Transit, and The Snow Ball – which Faber reissued at the end of last year – as well as critical studies of Mozart, Aubrey Beardsley and Ronald Firbank, among other subjects. She also wrote about Mozart for the LRB, and contributed 19 other unforgettable pieces in the paper’s first years, on subjects ranging from Michelangelo to Germaine Greer, animal cruelty to structuralism.

In this first instalment of a new, occasional series of events focussing on literary revivals and heroes of the LRB archive, Eley Williams, who wrote the foreword for the new edition of The Snow Ball, was in conversation with Terry Castle and Bidisha about Brophy the essayist and novelist, Brophy then and now. 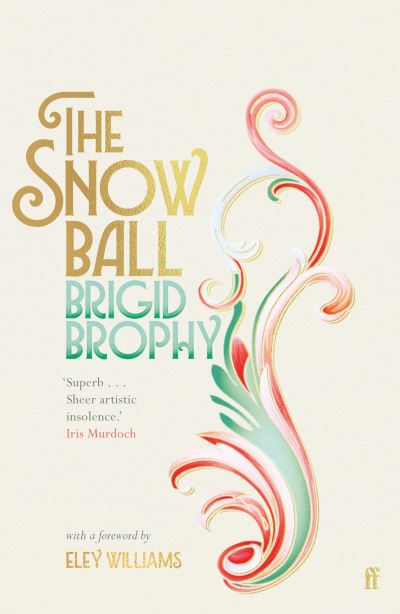 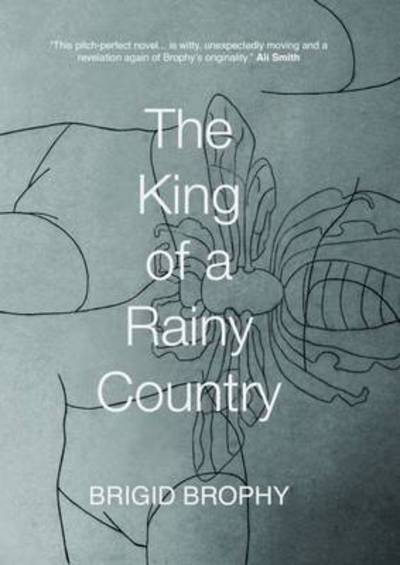 The King of a Rainy Country 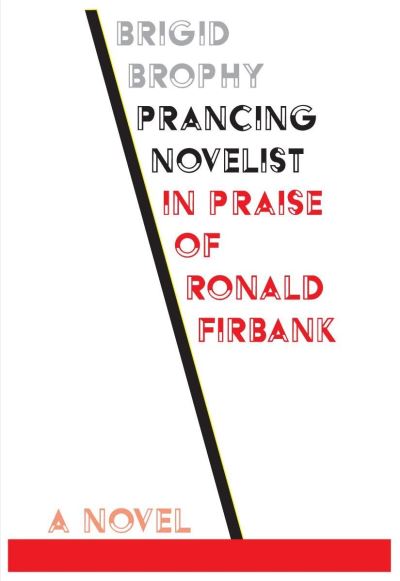