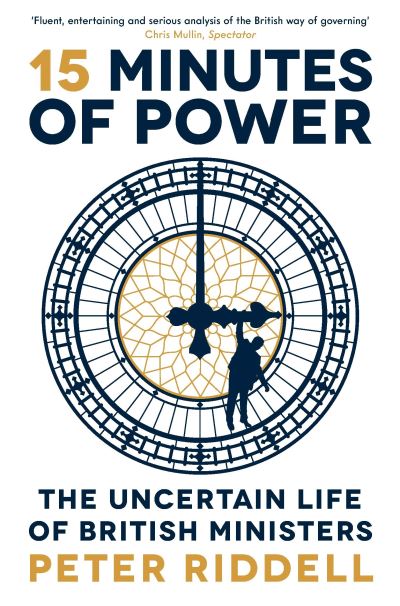 Aside for the secretaries of state, those lofty roles at the Home Office, MOD, Exchequer, and Foreign office, the ministers of the UK are a cast of roles that expand, and contract based on the whims and political needs of the Prime Minister. Within their portfolios those MPs and Lords are immensely powerful - able to reshape whole sectors of British society, grant or refuse government contracts and planning permission, and intervene in matters throughout the country. And yet, few members of the British Public could name every single minister and fewer still could say the extent of each minister's responsibilities. We like to imagine that they are competent, prepared, and entirely in control, and we hold them to standards as though they are. But they are often none of those things. These men and women serve at the pleasure of the Prime Minister. Any misstep or scandal can invite media attention, public outcry, and their swift departure. At the same time, their resignations can shatter political alliances and bring down Prime Ministers and even governments. Their positions are, therefore, both immensely powerful and precarious. In Fifteen Minutes of Power, Peter Riddell draws on interviews with former ministers, conducted on behalf of the Institute of Government, to reveal the fraught existence of these powerful men and women.