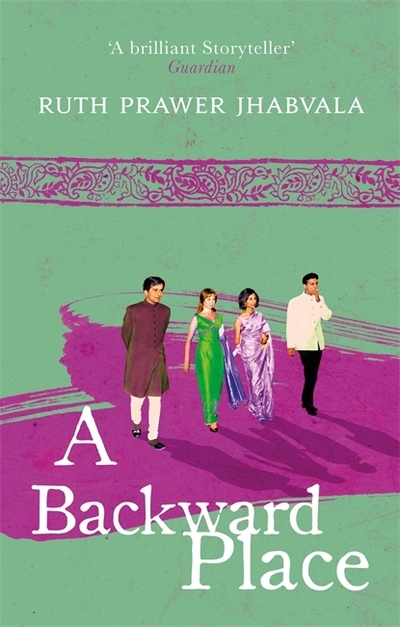 Six colourful, comic characters inhabit A Backward Place. All but one are Westerners who have come to Delhi to experience an alternative way of life. But, far from being hippies, their ability to adapt to this exotic culture often leaves something to be desired. Etta, an aristocratic, faded beauty maintains her Parisian chic while Clarissa talks enthusiastically about the simple life but stops short of ever roughing it herself. On the other hand Bal, the one Indian protagonist, holds quite Western aspirations to Hollywood glamour.

A Backward Place humorously explores contradictions in attitudes and lifestyles and the interplay between culture and individuality. But it is also a Dickensian drama, charting the highs and lows of everyday life against the enchanting backdrop of a bustling Indian city.