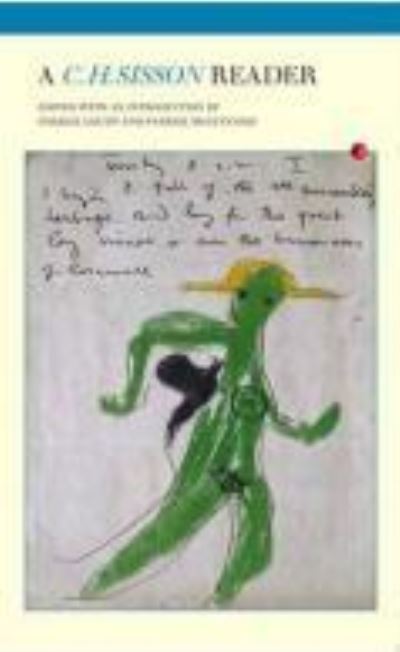 The great English, Anglican and modernist poet and writer C.H. Sisson was born in Bristol a hundred years ago. This Reader draws on his poetry, fiction, translations, and his literary, political and religious essays. It justifies what his peers and critics said of him. Of the poems Donald Hall wrote in the New York Times Book Review that they 'move in service of the loved landscapes of England and France, they sing (and growl) in love of argument, in love of seeing through [ - ]; they move in love of the old lost life by which the new life is condemned.' Writing of his essays in the same pages Louis Simpson notes 'his fearless views'. 'Mr Sisson isn't afraid to say what he thinks. He isn't looking over his shoulder at an establishment as he writes.' Jasper Griffin in the Times Literary Supplement dubbed him 'one of the great translators of our time'. As a writer he was always starting anew, rejecting, he said, 'whatever appeared with the face of familiarity' and referring the present to those defining periods of English and European history and culture that tried humanity and languages most harshly: the seventeenth century, for example, and the twentieth.