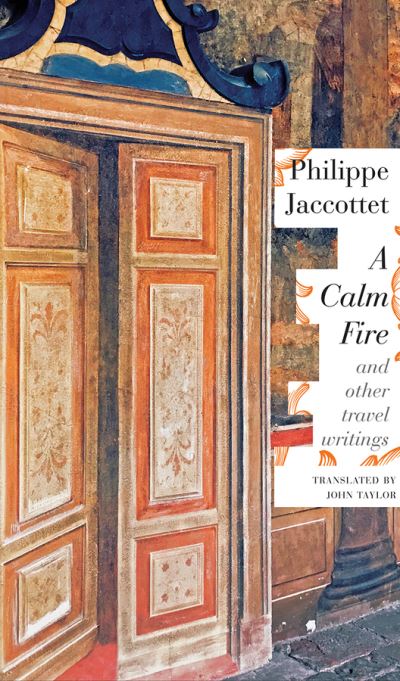 In these times of heartbreaking violence, clashing religions, and a seemingly never-ending narrative of dichotomy between East and West, wonder at the religion and culture of the Middle East can be in short supply. However, the lyrical and philosophical travel writing in Swiss poet Philippe Jaccottet's Calm Fire rekindles it, lifting us out of our ordinary locales and stories of violent conflict in the Middle East. Jaccottet's poetic descriptions explore the rich cultural worlds of Syria, Lebanon, Egypt, and Israel, giving us uncommon glimpses into countries so often associated with turmoil, death and destruction. Expressing a poet's admiration for the ecstasies of faith and a philosopher's skepticism of these seemingly transformative feelings, Jaccottet dives deep into the religious cultures of the places he visits. Ultimately, whether in his native Swiss Alps or among the cedars of Lebanon, the same question pervades Philippe Jaccottet's work: How should we live? More than a simple palliative to a depressing news cycle, Calm Fire captures a true sense of place by celebrating and pondering ways of life through the immersive experience of travel.