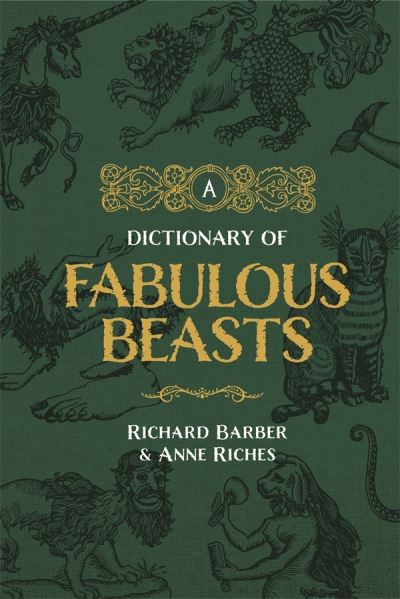 A Dictionary of Fabulous Beasts

A dictionary? No, this is really an astonishing ark filled with beasts from a fabulous zoo far more varied and entertaining than anything from ordinary natural history. From Abaia and Abath to Ziz and Zu, from the microscopic Gigelorum that nests in a mite's ear to the giant serpent Jormungandor who encircles the whole globe, there are beasts from every corner of man's imagination: the light-hearted Fearsome Critters of lumberjack tales find a place alongside the Sirrush of Babylon and the Winged Bulls of Assyria. Some of the fabulous beasts turn out to be real creatures in disguise - a Cameleopard is a kind of glamourised giraffe -while others are almost, but not quite, human. Among the six hundred entries are some which are full-scale essays in their own right, as on Phoenix or Giants; and just in case it seems as though the authors dreamt up the entire book, there is a detailed list of books for the would-be hunter in this mythical jungle.