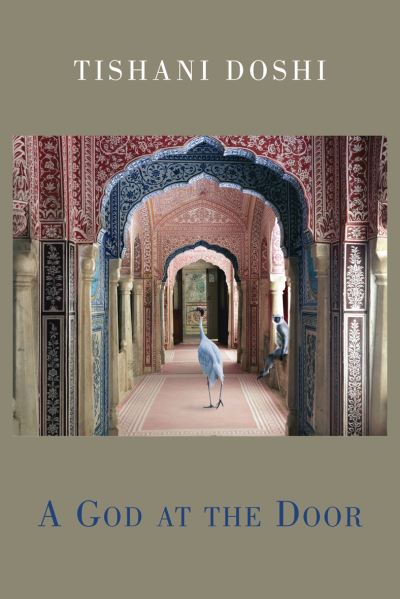 A God at the Door

An exquisite collection from a poet at the peak of her powers, Tishani Doshi's Forward-shortlisted A God at the Door spans time and space, drawing on the extraordinary minutiae of nature and humanity to elevate the marginalised. Extending the territory of her zeitgeist collection Girls Are Coming Out of the Woods, these new poems traverse history, from the cosmic to the quotidian. There is a playful spikiness to be found in poems like 'Why the Brazilian Butt Lift Won't Save Us', while others, such as 'I Found a Village and in it Were All Our Missing Women', are fed by rage. As the collection unfolds, there are gem-like poems such as 'I Carry My Uterus in a Small Suitcase' which sparkles on the page with impeccable precision. Later, there are the sharp shocks delivered by two mirrored poems set side by side, 'Microeconomics' and 'Macroeconomics'. Tishani Doshi's poetry bestows power on the powerless, deploys beauty to heal trauma, and enables the voices of the oppressed to be heard with piercing clarity. From flightless birds and witches, to black holes and Marilyn Monroe, A God at the Door illuminates with lines and images that surprise, inflame and dazzle.