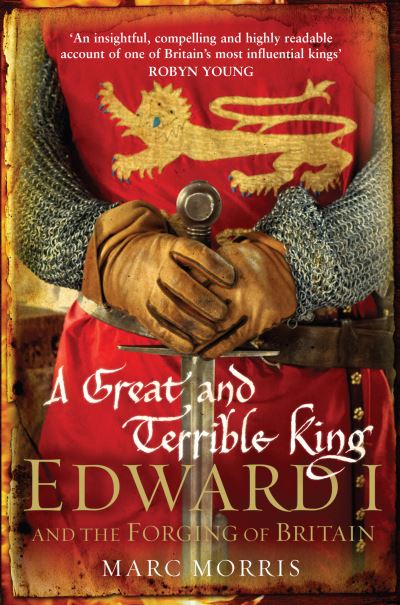 A Great and Terrible King

This is the first major biography for a generation of a truly formidable king. Edward I is familiar to millions as 'Longshanks', conqueror of Scotland and nemesis of Sir William Wallace ('Braveheart'). Edward was born to rule England, but believed that it was his right to rule all of Britain. His reign was one of the most dramatic of the entire Middle Ages, leading to war and conquest on an unprecedented scale, and leaving a legacy of division that has lasted from his day to our own.

In his astonishingly action-packed life, Edward defeated and killed the famous Simon de Montfort in battle; travelled across Europe to the Holy Land on crusade; conquered Wales, extinguishing forever its native rulers, and constructed - at Conwy, Harlech, Beaumaris and Caernarfon - the most magnificent chain of castles ever created. After the death of his first wife he erected the Eleanor Crosses - the grandest funeral monuments ever fashioned for an English monarch.