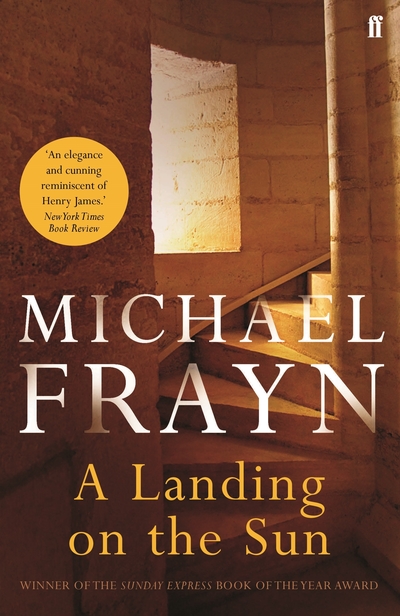 A Landing on the Sun

For fifteen years, ever since the taciturn civil servant Stephen Summerchild fell to his death from a window, there have been rumours. So Brian Jessel, a young member of the Cabinet Office, is diverted from his routine work and asked to prepare an internal report. Slowly, from the archives in the registry, Jessel begins to reconstruct Summerchild's last months. It emerges that, at a time when America had just put men on the moon, the British were involved in an even bolder project, and that Summerchild was investigating a phenomenon as common as sunlight, but as powerful and dangerous as any of the forces that modern science has known. The secret world into which Brian Jessel stumbles turns out to be even more extraordinary than his department had feared.