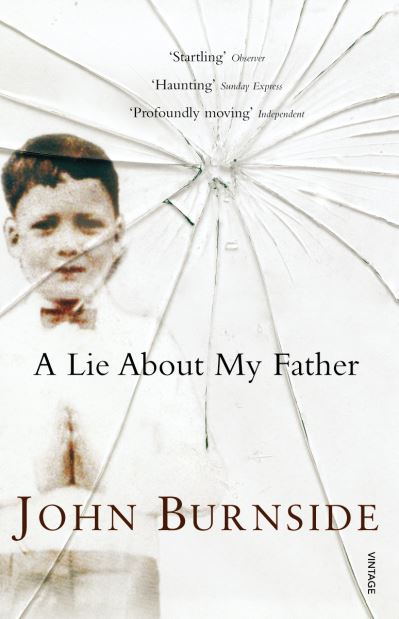 A Lie About My Father

A moving, unforgettable memoir of two lost men: a father and his child.

He had his final heart attack in the Silver Band Club in Corby, somewhere between the bar and the cigarette machine. A foundling; a fantasist; a morose, threatening drinker who was quick with his hands, he hadn't seen his son for years. John Burnside's extraordinary story of this failed relationship is a beautifully written evocation of a lost and damaged world of childhood and the constants of his father's world: men defined by the drink they could take and the pain they could stand, men shaped by their guilt and machismo.

A Lie About My Father is about forgiving but not forgetting, about examining the way men are made and how they fall apart, about understanding that in order to have a good son you must have a good father.