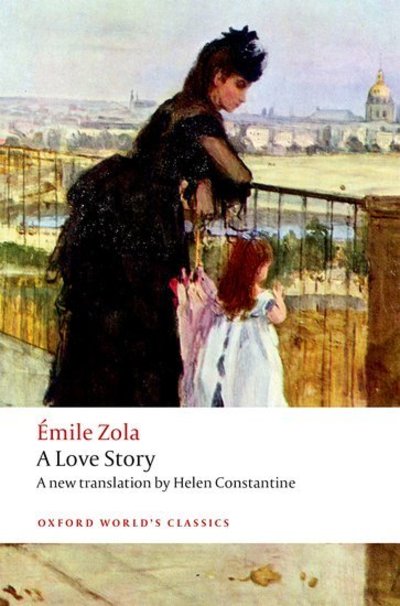 'Everything revolved around their love. They were constantly bathed in a passion that they carried with them, around them, as though it were the only air they could breathe.' Helene Grandjean, an attractive young widow, lives a secluded life in Paris with her only child, Jeanne. Jeanne is a delicate and nervous girl who jealously guards her mother's affections. When Jeanne falls ill, she is attended by Dr Deberle, whose growing admiration for Helene gradually turns into mutual passion. Deberle's wife Juliette, meanwhile, flirts with a shallow admirer, and Helene, intent on preventing her adultery, precipitates a crisis whose consequences are far-reaching. Jeanne realizes she has a rival for Helene's devotion in the doctor, and begins to exercise a tyrannous hold over her mother. The eighth novel in Zola's celebrated Rougon-Macquart series, A Love Story is an intense psychological and nuanced portrayal of love's different guises. Zola's study extends most notably to the city of Paris itself, whose shifting moods reflect Helene's emotional turmoil in passages of extraordinary lyrical description.