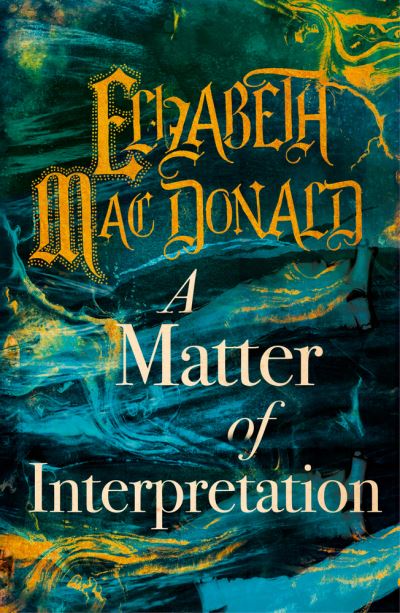 A Matter of Interpretation

The Kingdom of Sicily, early thirteenth century. The Holy Roman Emperor Frederick II has, through invasion and marriage, expanded his empire, but always subject to the will of the pope and the rulings of the Church. Into this world of political and military intrigue steps Michael Scot, a young monk and barbarian from Scotland who tutored Frederick as a boy. Headstrong and determined, Michael Scot persuades the Emperor that translating the lost works of Aristotle would bring him a secret knowledge of science, medicine and astronomy that would advance his cause. Despite the pope declaring such translations heretical, the Emperor agrees that the Scot should proceed, sending him first to the famous translation schools of Toledo and from there to the Moorish library of Cordoba.